Lahiri out to bury his demons at Players Championship

Lahiri, a two-time Presidents Cup international team member, has decided he will pull out his 2-iron when he steps onto the 18th hole on Thursday. 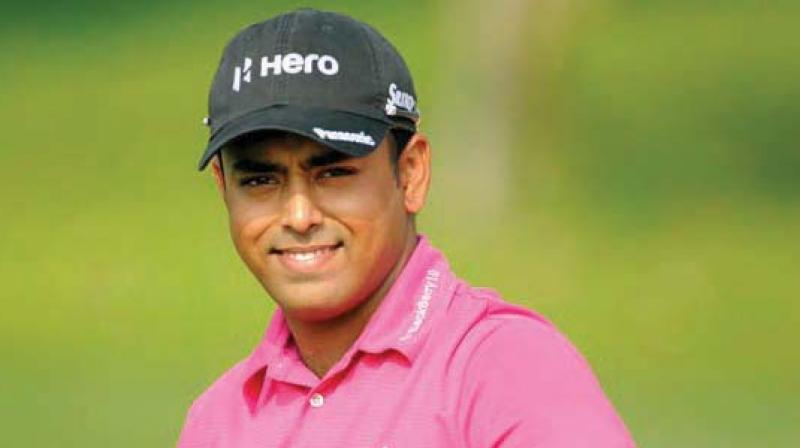 New Delhi: Anirban Lahiri is out to slay his demons at TPC Sawgrass and become third time lucky at the Platers Championship starting in Ponte Vedra Beach, Florida, on Thursday.

The 30-year-old is keen on contending in the PGA Tour’s flagship tournament after missing the cut here twice, including last year where he needed all of 10 shots on the par-4 18th hole after finding the water three times.

“I feel I can play good on this golf course. It’s also good I’ve already played here a few times, I know what to do, know what the conditions are and know where the misses should ber,” said Lahiri.

Lahiri, a two-time Presidents Cup international team member, has decided he will pull out his 2-iron when he steps onto the 18th hole on Thursday, a demanding finish at TPC Sawgrass which has water on the left all the way to the green.

After starting the 2017-18 PGA Tour season strongly, Lahiri’s form has been patchy over the past four months which he attributed to his inability to score as reflected by his low 161st ranking in the Strokes Gained: Total statistic. He knows a strong week can help him turn things around.