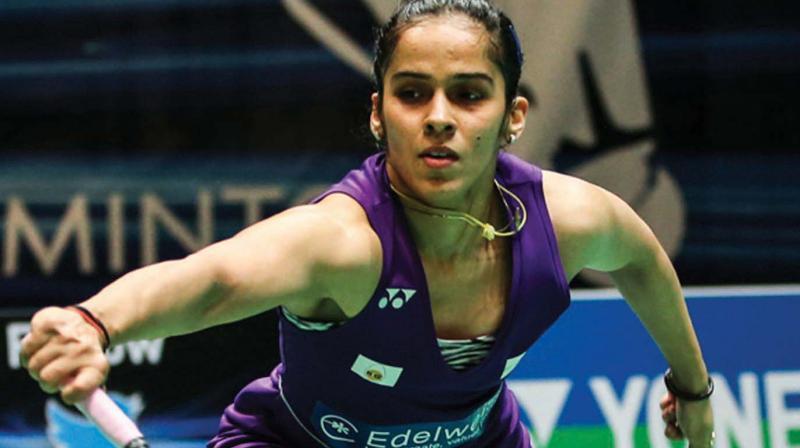 Kidambi Srikanth and P.V.Sindhu were not included in the squad, the reason for which wasn’t provided by the Badminton Association of India.

The tournaments will be held simultaneously from May 20 to 27 in Bangkok, Thailand.

India take on France first, followed by Australia and China in the Thomas Cup while the women’s team, bronze medal winners in the last edition, meet Canada first and Australia and Japan thereafter.

The experienced Sumeeth Reddy and Manu Attri along with Shlok Ramachandran, M.R. Arjuna and the pairing of Sanyam Shukla and Arun George will lead India’s charge in the men’s doubles category at the Thomas Cup.

“This is the first time Badminton Association of India has chosen to go into the tournament with a mix of experienced players and upcoming talent and this has been done keeping in mind the need to promote the next generation of players and ensure due opportunities come their way,” BAI secretary general Ajay Singhania said.