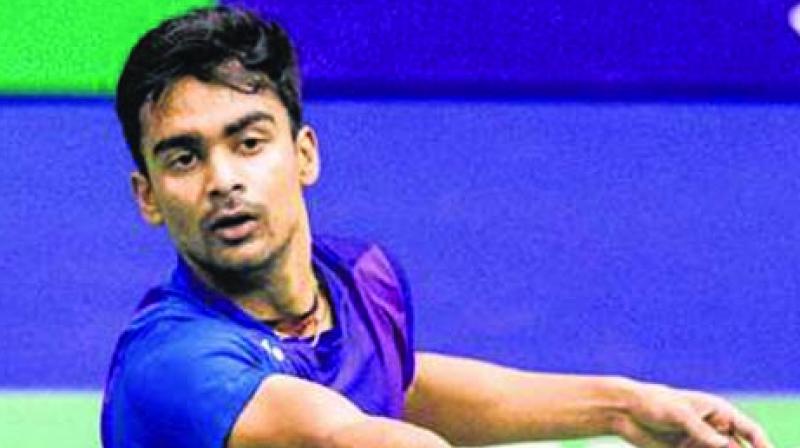 Sydney: Indian shuttlers began on a positive note at the Australian Open with second seed B. Sai Praneeth and fourth seed Sameer Verma progressing to the second round of the men’s singles event here on Wednesday.

It was also curtains for unseeded Ajay Jayram too despite a valiant fight, losing 20-22, 22-20, 21-17 to Japan’s Riichi Takeshita in a contest that lasted 72 minutes. Praneeth next plays Panji Ahmad Maulana of Indonesia, while Sameer is up against Takuma, who defeated his elder brother in the opening round. Other Indians, who fell by the wayside in men’s singles first round, were Karan Rajan Rajarajan, losing 15-21, 8-21 against Sony Dwi Kuncoro of Indonesia and Rahul  Yadav Chittaboina.

In the absence of big names like Saina Nehwal and P.V. Sindhu, JakkaVaishnavi Reddy was the lone Indian shuttler to progress to the women’s singles second round after she defeated England’s Georgina Bland 19-21, 21-15, 21-15 in a tough opening contest.

In men’s doubles, third seeds Manu Attri and B. Sumeeth Reddy and seventh seeds Arjun M.R. and Ramchandran Shlok advanced with easy wins over Australian opponents. While Manu and Sumeeth defeated Lukas Defolky and Michael Fariman 21-11, 21-10, Arjun and Ramachandran scored a  21-7, 21-15 win over Raymond Tam and Eric Vuong in their respective tournament openers.