The Haryana government suspended its decision to tax its athletes on their prize money and endorsement earnings. 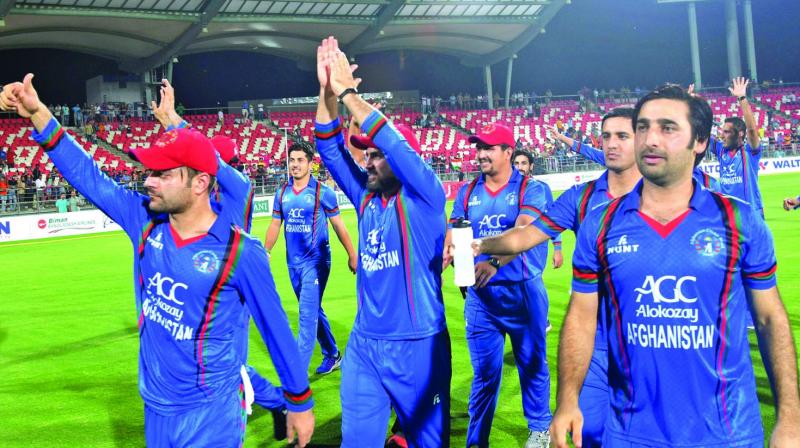 The logic behind the taxation was that sportspersons who are in the government’s employ get paid leave to participate in sundry professional events/endorsements, but nothing accrues to the state from their earnings.

After a backlash on social media, and particularly with eminent sportspersons from the state itself being overly critical, the Haryana government suspended its decision to tax its athletes on their prize money and endorsement earnings.

In my opinion, the decision was not entirely unfounded, though of course the volume of tax — a whopping 33 per cent — was clearly unreasonable. But this incident provides a test case on how such matters should or should not be handled.

The logic behind the taxation was that sportspersons who are in the government’s employ get paid leave to participate in sundry professional events/endorsements, but nothing accrues to the state from their earnings.

The crux of this argument is that beneficiaries of the state’s largesse cannot enjoy multiple avenues for earning money without paying something in return, which the state would in turn use to promote other sportspersons.

On the face of it, this should not be disagreeable. Haryana particularly has invested a lot in sports, which is reflected in the achievements of its sportspersons, and has rewarded its champions handsomely, through cash awards and jobs.

But the state’s coffers are not endless, and if future generations of sportspersons have to be nurtured, an avenue for raising money has to be found, so why not from sportspersons who have benefited?

That’s not entirely a silly proposition. But the Haryana government’s endeavor was flawed on two counts. One, it got the math all wrong, and second, it tried to implement this through a stiff firman couched in turgid officialese.

Let’s examine the issue through numbers first. Suppose an athlete is employed by the state police and earns `1 lakh a month, but earns `50 lakh for a professional league played over four weeks, to tax him/her almost `17 lakh is draconian.

And why should any sportsperson who earns money through endorsement be taxed at all? How is that linked to job, leave, et al? If anything, it is connected to that athlete’s stature in the sport and society. The second aspect is equally important. Why couldn’t the state administration take sportspersons into confidence, explain to them the need for raising money in this manner, negotiate the figure and find common ground instead of hurling a `Tughlaqi firman’?

Had that been done, I dare say, this matter could have been resolved without rancour.

Afghans set to make history
Next week Afghanistan play their first-ever Test match, against India at Bengaluru. That only 11 other countries are in this exalted group (and Ireland had joined only this May) is a story in itself, yet does not quite capture the drama and pathos of how a war-torn nation made the cut.

Even two decades back, it was unthinkable that Afghanistan would be good enough to even play the sport, leave aside Tests. There was neither legacy nor adequate infrastructure to ensure that the Afghans would reach this level of proficiency.

That they have managed this so rapidly is quite remarkable. In the last five years particularly, their progress has been nothing short of spectacular — albeit in limited overs cricket — and they’ve caught the imagination of fans all over the world.

Their entry to Test cricket signals a high moment in the sport. But it also highlights the lethargic and insensitive policy of the ICC for several decades. If, after more than 125 years only 12 teams are eligible is it any surprise that the five-day format is under so much duress?

Be that as it may, Afghanistan (and Ireland) now deserve all the support and opportunities to play regularly in this format. With their passion and hunger to compete, Ireland showed against Pakistan that their inclusion in the league of Test-playing nations wasn’t misplaced.

Afghanistan will be hoping to do the same against India. I wish them well.