Should transwomen compete with women? Should intersex sport be a separate category? 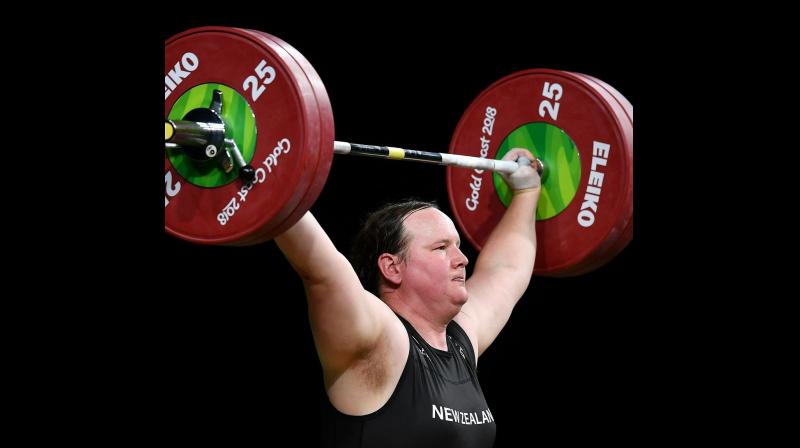 Should transwomen compete with women? Should intersex sport be a separate category?

Inside the world of sports, where careers are built on split-second wins and governed by rules that measure testosterone by the nanomole, the selection of New Zealand weightlifter Laurel Hubbard as the first openly transgender athlete ever to participate in the Olympic Games is a pyrrhic win. It inevitably brings home the conversation about whether it is fair to let transwomen compete with women (or ciswomen, as they are termed in queer theory) to Indian media and policy circles.

Already, in the United States, transgirls competing with biological ones is commonplace in high school sports, albeit challenged in 29 of its 50 states through various bills and proposals moved or passed during the last year. This is even while transmen like boxer Pat Manuel and wrestler Mack Beggs have played and won in the female players’ category. In India, women, by and large, still face cultural resistance when it comes to practising sports, an activity that is also sometimes considered “unfeminine”.

Women’s sport has its intrinsic value of cultivating health, excellence, competence and character. Significantly, freedom of thought needs must entertain the observation that classical feminism which debunks customary gender roles and sex stereotypes does not agree with queer theory which is based on them (per which a male person drawn to “female” activities is queer and predisposed towards “transitioning” to a woman, and vice-versa). World over, women have fought hard to gain limited opportunities in a very unequal playing field and many complain that the goalposts are now being moved.

Few question the right of transgender people to identify themselves as members of a particular gender, choose with whom they associate and not be discriminated against. However, the biological fact of puberty vesting in male bodies higher metabolism, more lungpower, bigger bone structure and greater proportional muscle mass is equally sacrosanct (an advantage which hormone therapy to reduce androgen levels to less than five nanomoles per litre of serum cannot roll back).

Hence Martina Navratilova and the Women’s Sports Policy Working Group’s appeal in February to US President Joe Biden to find a “middle ground” (which got her opprobrium for being “trans-exclusionary”) and the “unfairness” of Hubbard competing with female adversaries at the Games for a weightlifting medal.

But how fair has it been to keep track and field athletes like the South African Caster Semenya (who refused hormone therapy in order to meet the qualifying standards) and the Ugandan Annet Negesa out of the Games? Neither of them is transgender (who are queer biological males or females “transitioning” or wishing to “transition” into the opposite sex). The Court of Arbitration for Sport ruling that specified that Semenya is 46XY with DSD (disorders of sex development, like hypospadias and ovotestes) was carefully kept secret by the mainstream media, allegedly under pressure from the transgender and the third wave “intersectional feminist” lobbies, until it was published in May 2019 by the international running website, letsrun.com. This abdication from the duty of reporting might raise eyebrows but the debate around the fluidity of sex identity is commonly deemed to be the razor’s edge of libertarianism and the compulsion of individuals and institutions alike to appear progressive or face cancellation trumps reason and fair play.

Negesa had surgery to “fix” her intersex condition, but her performances never recovered. In 2014, Indian sprinter Dutee Chand was barred from competition for her elevated testosterone (she successfully appealed the decision); but last week, Namibian sprinters Christine Mboma and Beatrice Masilingi were both disqualified for the same reason. Could it be, therefore, held that including transwomen in women’s races is not only anti-women but also against the interests of intersex people?

Also, since the differences are crucial, should the IOC perhaps rethink the relevance of its hyperandrogenism policy and bring back the dignified Barr test for sex chromosomes to better serve the latter individuals?