The south-east mega sports event which is being held in Kathmandu, Pokhara and Janakpur of Nepal will conclude today, December 11. 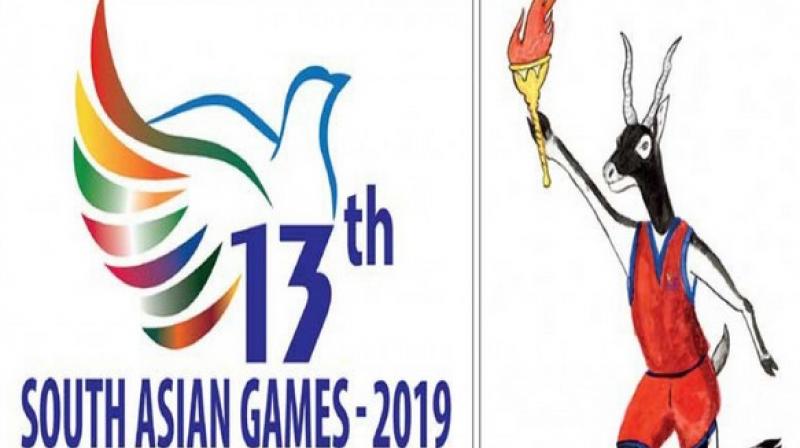 As the South Asian Games 2019 comes to a closure, India remained on top in the medal tally of the 13th edition. (Photo: ANI)

Earlier, on Monday, India remained on top in the medal tally. India had clinched 149 gold, 87 silver and 43 bronze medals until Monday and are placed on top.

Amongst the sporting events held on Monday, India beat Nepal in Women's Football by 2-0 ruling over the topmost position and winning a gold medal.

Nepal Women's football team coach resigned after facing defeat at the hands of India. Coach Hari Khadka has tendered his resignation from the post. This was the third consecutive defeat for the host nation in the finals of the South Asian Games.

In Fencing, Indian women's team brought 2 gold medals by winning both events of the day, while the men's team bagged one gold.

In Judo, India clinched 4 gold and 3 silver. Indian boxers got one gold and two silver.

The host nation has been trailing behind India at the second spot with 49 gold, 53 silver and 87 bronze medals in the ongoing sporting event.