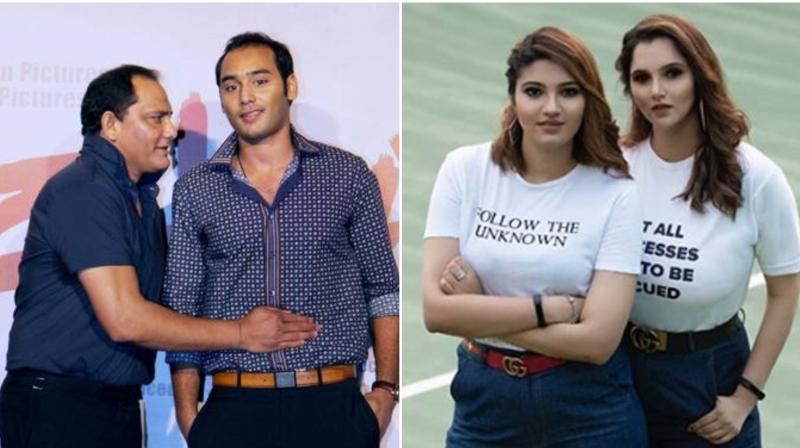 The Telangana CM received the invitation and was seen exchanging pleasantries with Azharuddin and Sania.

In a media interaction in October, Mirza had revealed that Anam would be tying the knot with Azaharuddin's son.

Azharuddin recently got a stand named after him at the Rajiv Gandhi International Stadium in Hyderabad. The inauguration was done before the first T20I between India and West Indies.

On the other hand, Sania is looking to make a comeback to the tennis court. She very well may represent India at the upcoming Tokyo Olympics.