The NBA Academy in Delhi has got its first batch of players who will receive scholarships to train. 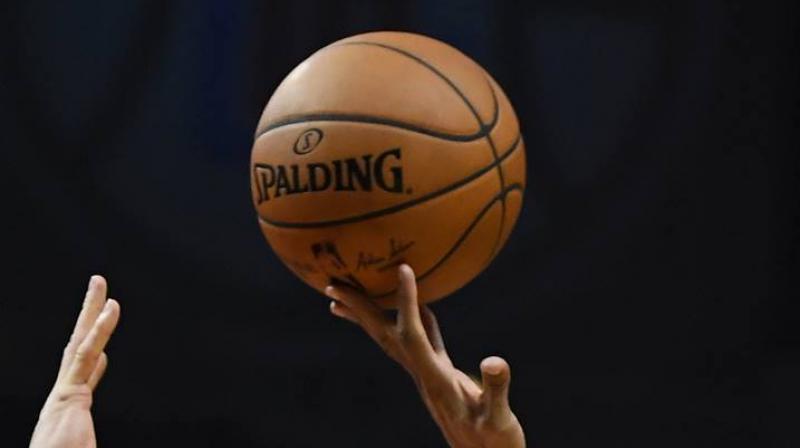 The selected 24 (inclusive of the 3 players who will be selected in the months prior to the opening of the NBA Academy) will become the first class to receive scholarships and training at NBA Academy India.

The selection of the players at the National Final, held from February 9 to 11, marked the culmination of the three-month nationwide program that conducted tryouts in six regions including Mumbai, Delhi, Ludhiana, Kochi, Chennai and Kolkata.

"ACG-NBA Jump has given basketball playing youth in India a pathway to make a career out of the sport. We are committed to growing the program in the years to come," said NBA India Managing Director Yannick Colaco.

"The 24 players will now have a solid platform to prepare for the opportunity to move into the professional ranks. The final pool of players represented the very goal of the program that was to identify, hone and create a pathway for the untapped talent pool of basketball players in India," said ACG Director Karan Singh.

The 24 players will get scholarships and training at the NBA Academy India, an elite basketball training centre in Delhi National Capital Region (NCR).

NBA Academy India, the first of its kind in the country and the NBA's fifth elite training centre globally, will be fully funded by the NBA and will open in April 2017.