It was double bonanza for India at the Canada Open last year when B. Sai Praneeth and then Rio-bound Manu and Sumeeth clinched twin titles. 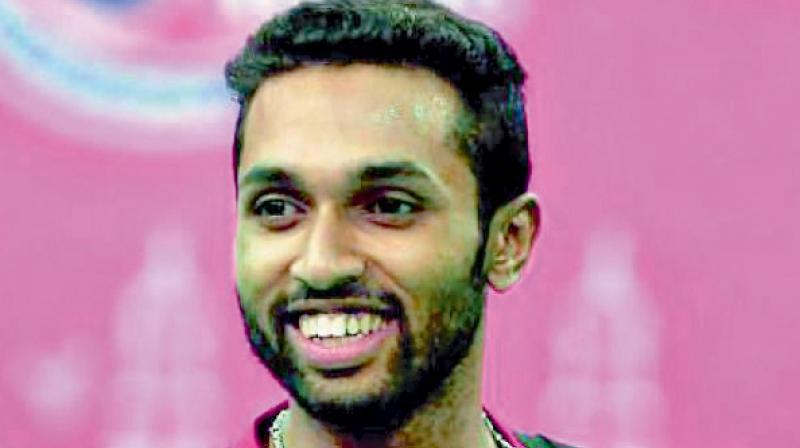 New Delhi: Defending champions Manu Attri and B. Sumeeth Reddy will hope for a turnaround in fortunes at the Canada Open Grand Prix in Calgary on Tuesday.

Commonwealth Games champion Parupalli Kashyap and gaint-killer H.S. Prannoy will also hope to lay claim to their first title of the season when they open their campaigns at the Markin MacPhail Centre.

It was double bonanza for India at the Canada Open last year when B. Sai Praneeth and then Rio-bound Manu and Sumeeth clinched twin titles.

While Praneeth has improved that showing with a maiden Super Series title at the Singapore Open badminton in April, Manu and Sumeeth seemed to have struggled with their form at the international circuit.

The third seeds have failed to cross the first round in most events that they have played this season and they will look to correct those figures when they face Japan’s Kohei Gondo and Tatsuya Watanabe in the opening round.