The Mumbai lad made his international debut at the six-nation Volvo tournament in 2015. 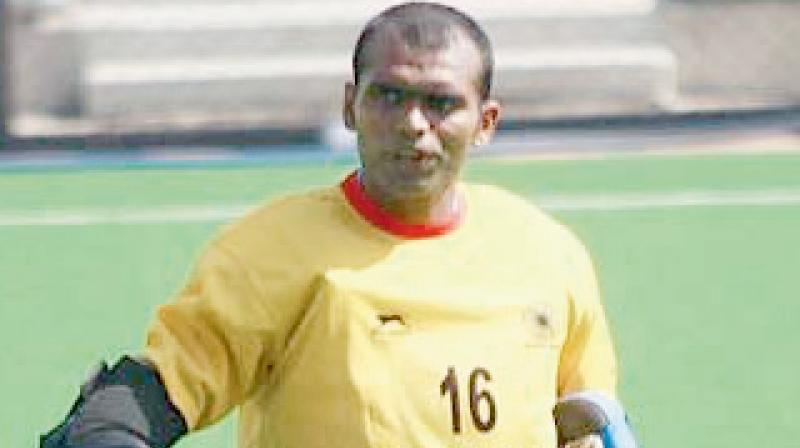 The Mumbai lad made his international debut at the six-nation Volvo tournament in 2015 and has since gone from strength to strength with the junior side, earning caps at the England tour, EurAsia Cup 2016 and a four-nation Tournament in Valencia, Spain, last year.

“It’s a great feeling to wear the India jersey. From being a junior to a senior, it’s a great opportunity to learn,” he beamed.

Karkera was visibly pleased to work under the Dutch coach, who he also figured under for two seasons at Hockey India league’s UP Wizards.

“He has shown trust in me. I’m just 21 and about to make my senior debut. I just want to make good on the trust he’s shown.”

Finally, Karkera waxed lyrical about how well he’s taken to being under Sreejesh’s tutelage. “I look at the way he approaches every ball. He always tells us to improve our basics. He has raised the bar for the Indian goalkeeper.”