Eight other woman athletes, including shuttler PV Sindhu, have also been nominated for the Padma Bhushan and Padma Shree. 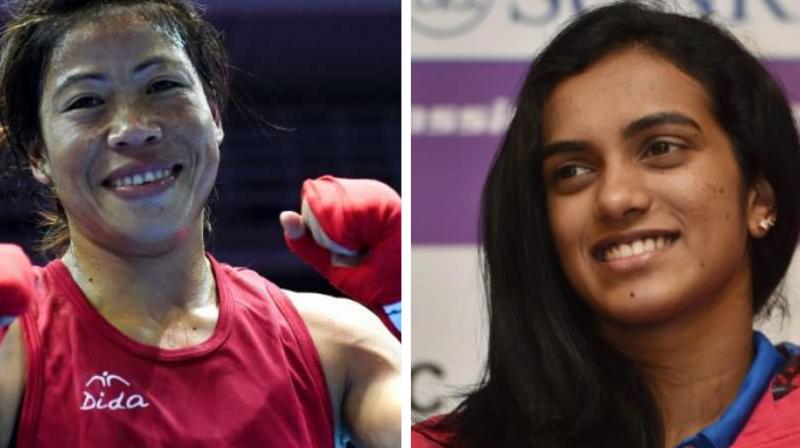 Eight other woman athletes, including shuttler PV Sindhu, have also been nominated for the Padma Bhushan and Padma Shree.

"Ace shuttler PV Sindhu who recently became the first-ever Indian to win the World Championship in Switzerland is recommended for the Padma Bhushan award," Ministry of Youth Affairs and Sports sources told ANI.

Sindhu outclassed her opponent Nazomi Okuhara by 21-7, 21-7 in the BWF World Championships last month to bag a gold medal.

Ganesh was recommended due to his contribution to Indian hockey whereas Rai showcased a brilliant form recently as he bagged the silver medal in the 2019 World Archery Championships in June.