Sourabh first defeated Thailand's Tanongsak Saensomboonsuk 21-15 21-19 before getting the better of Lucas Claerbout. 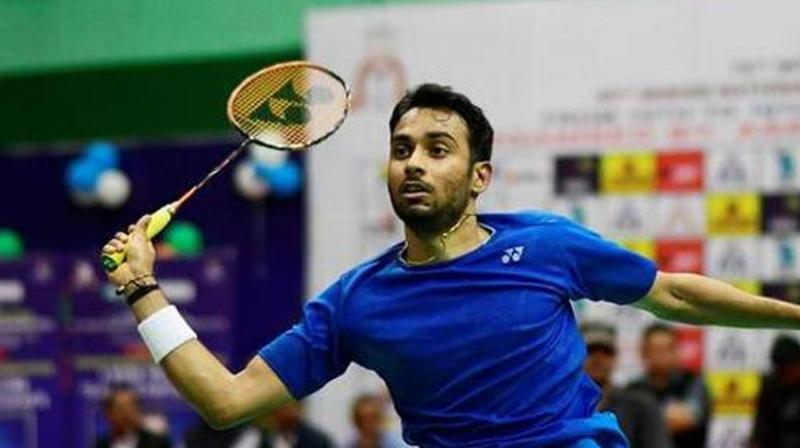 Sourabh, seeded fourth in the qualifiers, first defeated Thailand's Tanongsak Saensomboonsuk 21-15 21-19 before getting the better of Lucas Claerbout of France 21-19 21-19 in the final qualifying round.

The other Indians featuring in the men's singles main event will start on Wednesday. World no.10 Kidambi Srikanth, B Sai Praneeth, Sameer Verma, H S Prannoy and Parupalli Kashyap are those in fray in the competition.

While Srikanth has a tough opening encounter against world no.1 Kento Momota of Japan, Sourabh's brother, Sameer will be up against Tzu Wei Wanf of Taipei.

B Sai Praneeth too has a tough opening round encounter against third seed Shi Yu Qi of China, while Prannoy and Kashyap will take on China's Huang Yu Xiang and Kenta Nishimoto of Japan.

Later on Tuesday, the Indian shuttlers will open their campaign in the mixed doubles event.

While the pair of Satwiksairaj Rankireddy and Ashwini Ponnappa will be up against Thailand's Nipitphon Phuangphuapet and Savitree Amitrapai, the combination of Pranaav Jerry Chopra and N Sikki Reddy will face third seeds Dechapol Puavaranukroh and Sapsiree Taerattanachai of Thailand.