Suspension of SAI training camps extended till May 3 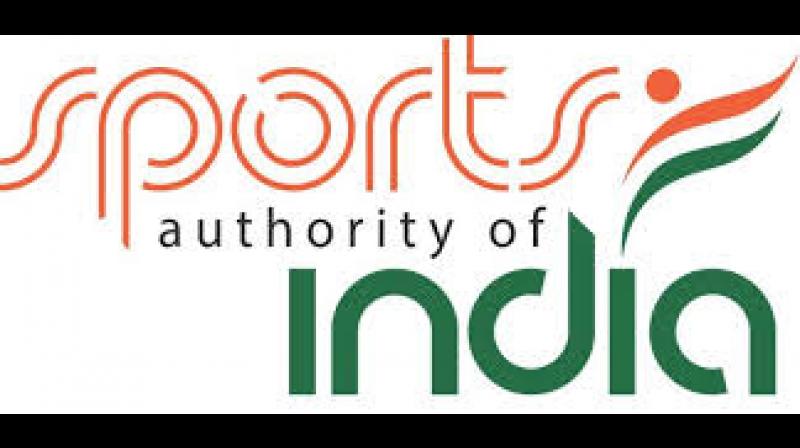 New Delhi: All training camps at Sports Authority of India (SAI) centres across the country will remain suspended till May 3 after Prime Minister Narendra Modi announced an extension of the ongoing national lockdown to combat the Covid19 pandemic.

"All SAI camps were postponed till April 14 because of the ongoing lockdown. We thought of taking a decision on the way forward after April 14. But since the lockdown is extended, the camps will remain suspended till May 3," a SAI source told PTI on Tuesday after the PM's address to the nation.

However, athletes such as star javelin thrower Neeraj Chopra, currently at NIS Patiala, will be allowed to stay at SAI hostels.

Chopra has been in Patiala ever since returning from a training stint in Turkey last month.

"The athletes who are in SAI Bengaluru and Patiala will continue to remain there," the source said.