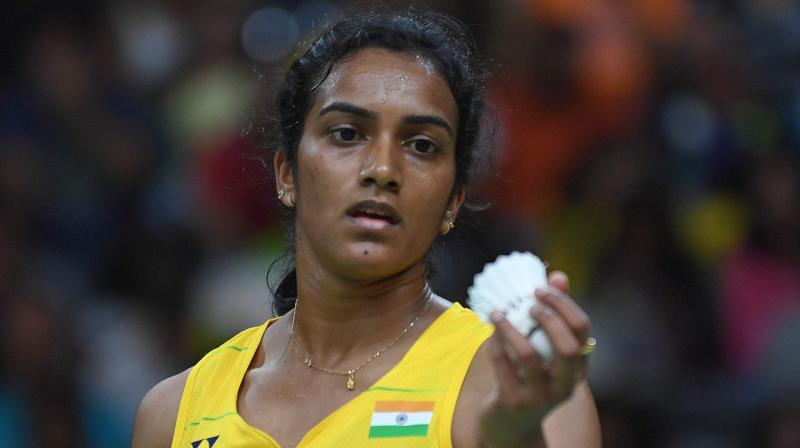 Seoul: P.V. Sindhu and Sameer Verma advanced to the quarterfinals with straight-games wins in their respective singles preliminaries of the $600,000 Korea Super Series here on Thursday.

However, it was curtains for Parupalli Kashyap and B. Sai Praneeth — both of whom bowed out of the tournament after losing their second-round men’s singles matches.

Olympic silver-medallist Sindhu saw off Thailand’s Nitchaon Jindapol 22-20, 21-17 to set up a clash with Japan’s Minatsu Mitani, who won a bronze medal at the 2014 World Championships and had also defeated Saina Nehwal in the finals to clinch the 2012 French Open title.

He will need to raise his game by a few notches when he faces local hot favourite Son Wan Ho.

Praneeth fought hard before going down 13-21, 24-26 to seventh seeded Tzu Wei Wang of Chinese Taipei in a contest that lasted 40 minutes.

The young Indian duo will make their maiden appearance in a Superseries quarter-final on Friday. They will next take on third-seeded Japanese combination of Takeshi Kamura and Keigo Sonoda.

Sindhu who clinched a maiden silver medal at the Glasgow World Championship recently, had come into the match with a 1-1 record against Jindapol.

Sindhu had to battle hard in the opening game with world no. 16 Jindapol managing to grab a 9-7 and 13-10 lead but the Indian broke off at 14-16 with six straight points. The Thai shuttler drew parity before Sindhu closed the issue.