India talks to US on steel import levy

“It will have to focus on value addition and production as per country’s requirements,” according to an Assocham. 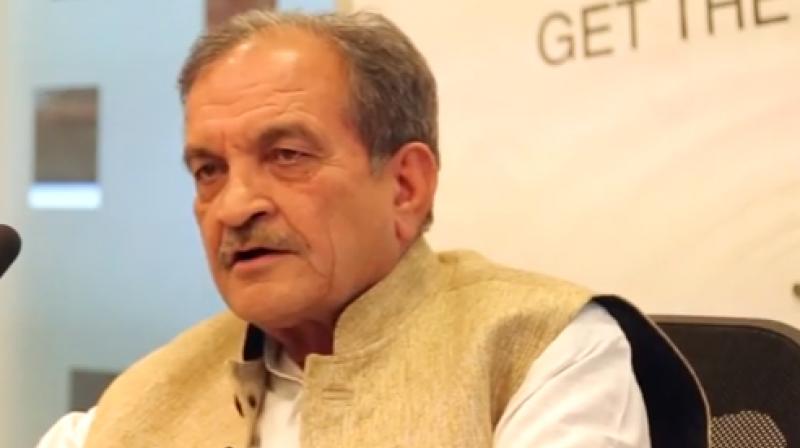 “Negotiations are still going on. There may be some sort of understanding. (But) if we have to take certain steps to safeguard our interest, we will certainly take,” said Mr Singh while inaugurating an Assocham Steel Summit.

He also said that the issue is likely to be discussed at the global forum on steel excess capacity to be held in Paris on September 19-20. “Actually that conference is on how to curtail the excess production to avoid imbalance in trade but this issue will also crop up there,” he said.

Mr Singh said that while India is on its way to become the world’s second largest steel producer and it will be the leader in consumption growth in the world in next 5-10 years. “It will have to focus on value addition and production as per country’s requirements,” according to an Assocham.