On resumption, Mandeep struck two more goals in the 42nd and 49th minutes to round off the winning tally for the oilmen. 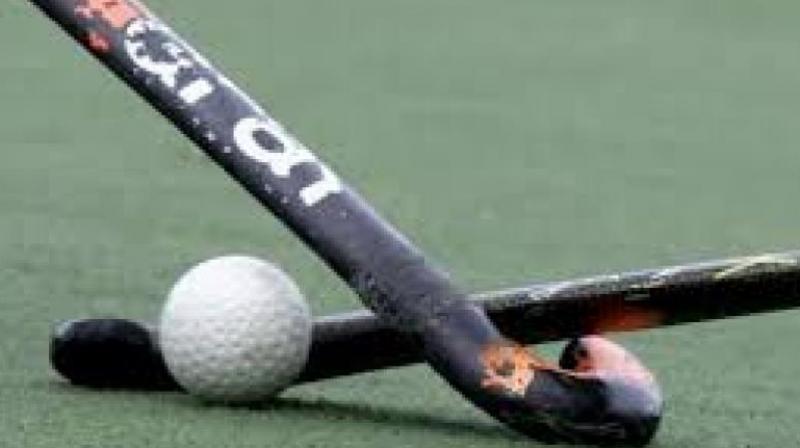 Customs managed to get a consolation goal through Navpreet Singh in the 45th minute. (Representational image)

Mandeep Singh, fresh from his exploits with the bronze-medal winning India team at the recently conducted World Hockey League in Bhubaneswar, showed his class with a fine hat-trick to steer ONGC (Oil & Natural Gas Corporation), Delhi to en emphatic 6-1 victory against Mumbai Customs in a Pool-A league match of the 52nd Bombay Gold Cup All-India Hockey Tournament, played at the MHAL-Mahindra Stadium in Churchgate on Wednesday.

Producing a slick performance, ONGC took the lead in the very second minute when Indian star Gurjant Singh sounded the board before Nilam Xess doubled the lead, converting a penalty corner in the 18th minute. Two minutes later, Navjot Singh increase the lead before Mandeep scored the first of his three goals in the 23rd minute as ONGC went into the break with a healthy 4-0 cushion.

On resumption, Mandeep struck two more goals in the 42nd and 49th minutes to round off the winning tally for the oilmen. Customs managed to get a consolation goal through Navpreet Singh in the 45th minute.

Later in a Pool-B encounter, CAG (Comptroller & Auditor General) of India, Delhi rallied to hold fancied BPCL (Bharat Petroleum Corporation Limited), Mumbai to a 1-1 draw. BPCL opened the scoring when Varun Kumar converted a penalty stroke in the 20th minute, while CAG got the equaliser through the hard-working Imran Khan in the 60th minute to force a division of points.