Young boxers show their mettle in opening round

The event, however, lost some sheen with the pullout of world champion Sachin Siwach and bronze medallist Naman Tanwar. 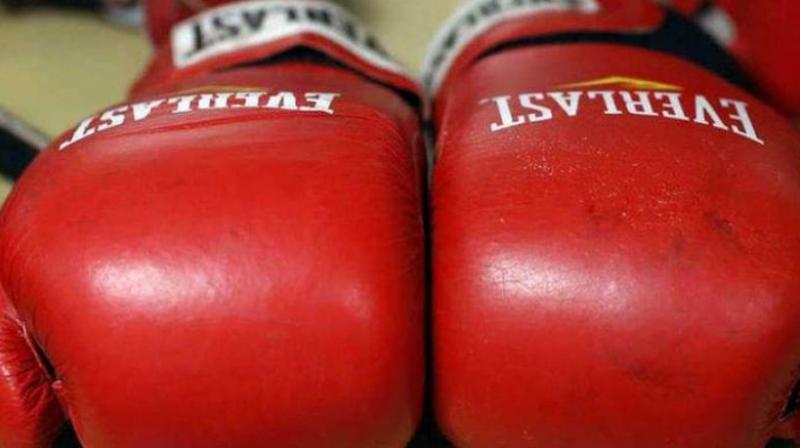 Odisha’s Akshaya Nayak and Kogam Potom of Arunachal Pradesh also cruised into the next round. (Photo: AFP)

New Delhi: Aspiring pugilists put up a spirited show as they reached the second round in the youth men’s and women’s national boxing championship here on Tuesday.