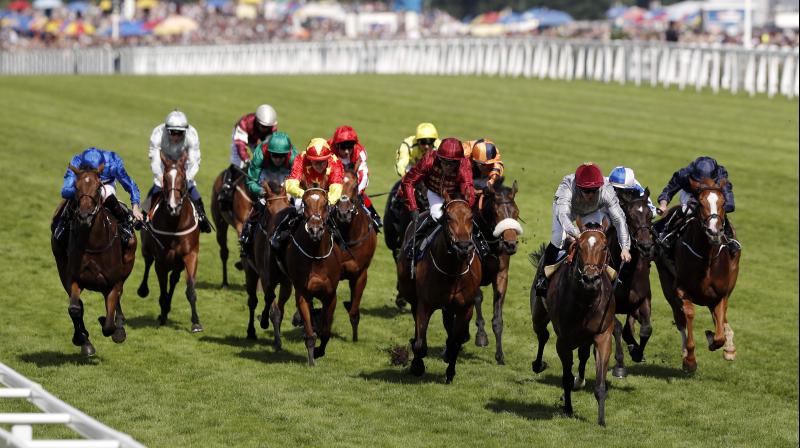 London: The British Horseracing Authority announced Friday a £22 million ($27.5 million) aid package in response to the financial impact of the coronavirus.

All racing in Britain was suspended on March 17 following the spread of Covid19, with the shutdown made "indefinite" on Wednesday as a hoped for resumption on April 30 was ruled out.

The funding package will see the Professional Jockeys' Association, many of whose members are self-employed and may not qualify for British government assistance, given £2 million for grants and loans.

Funds will also be made available to training yards and stable staff and for horse welfare.

Meanwhile racecourses will have access to loan facilities intended to keep tracks going until racing restarts.

The BHA said Friday a resumption would "most likely be behind closed doors, with significantly reduced revenues".

"This package of self-help funding offers some initial relief to the hard-working people, horses and businesses on whom racing relies," added BHA chief executive Nick Rust.

"We know this does not solve the acute problems the industry is facing but it will provide much needed short-term assistance."

The BHA were heavily criticised for allowing March's four-day Cheltenham Festival jumps meeting, which attracted more than 250,000 spectators, to go ahead amid allegations such a large gathering may have led to coronavirus infections.