But many feel there is a marked difference between the behaviour of students now and half a decade ago. 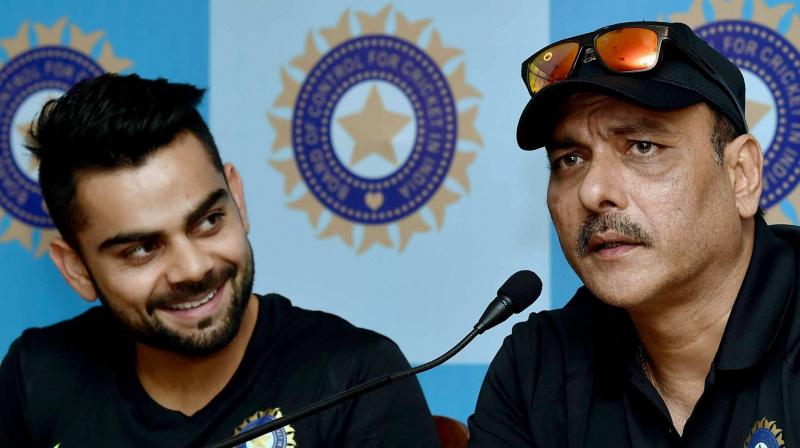 An SRCC student allegedly slapped a professor after getting zero in his exam. is the reverence quotient in the student-teacher relationship hitting a new low?

Most of us first heard this couplet that describes the stature of a teacher in one’s life back in childhood. But seems like the millennials have not been paying heed to it. Delhi Police registered an FIR against a student of Shri Ram College of Commerce (SRCC) for allegedly assaulting a teacher in the college parking lot on Friday evening for giving him zero in his internal assessment. Many may say this is a one-off case but teachers and coaches these days feel the respect their pupils have for them is gradually diminishing. So, what happened to the guru-shishya relationship that we were once so proud of?

Jyotika Pruthi, an assistant professor at The NorthCap University, blames it on technological advancements. She says, “Kids today are very impatient. They immediately call the teacher if she isn’t around. Their body language in class is so irreverent. They follow no dress codes. They argue a lot over marks. Often teachers give up and gift extra marks. I think the proliferation of online study materials is one big reason for undermining the authority of teachers. Students feel what the teacher is teaching is useless and they will learn better from Internet. Coming to college is only limited to getting attendance. Soon classroom teaching will end due to deteriorating importance of the teachers.”

A still from Chak De India

Nandini Sundar, professor at Delhi School of Economics, however believes that by and large, students are very respectful. She says, “I don’t think students have become disrespectful. I think it is just the section that’s inspired by the politics of ABVP that shows such traits. There have been many cases in the past that shows the students involved in manhandling of teachers belong to this outfit.”

But many feel there is a marked difference between the behaviour of students now and half a decade ago. “Students have now become friends with teachers on Facebook and keep pinging them at odd hours. Five years ago, I used to get so many cards and wishes on Teachers’ Day and last year, I didn’t get any and I was not the only teacher who felt this change in attitude,” says Jyotika.

On the same page is A.N. Sharma, cricket coach of Virender Sehwag. Recently, the spat between Virat Kohli and Anil Kumble was out in the open which led to the latter quitting his post. Sharma says the feeling of samarpan isn’t there anymore. “Students have become self-centred and want to grow really fast. If things don’t go their way, they will change the coach,” and adds, “The foreign coaches, except for Greg Chappell maybe, have never been a problem for the captains. It is because they have allowed the players to do what they want. It’s the Indian coaches who didn’t want to give the players a free run and that’s why they become an eyesore.”