Organizers on Wednesday said there were 23 million tickets requested in the latest lottery for Japan residents only. 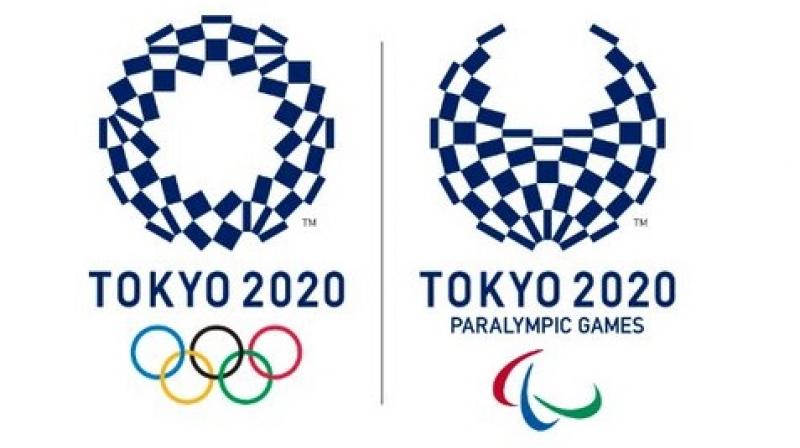 Organizers on Wednesday said there were 23 million tickets requested in the latest lottery for Japan residents only. The bad news is that only 1 million tickets were available. Which means that almost everybody went away empty-handed.

Next summer's Olympics have generated unprecedented demand. Organizers said 3.57 million tickets had been awarded to Japan residents in previous lotteries.

Organizers confirmed for the first time the demand was almost 20 times oversupply  about 60 million tickets requested.

And now Japan residents are running out of chances.

The next ticket offering in Japan will be early next year but will be open to Japan and non-Japan residents on a first-come, first-served basis.

Overall, organizers say about 7.8 million tickets are available for all events. Organizers have said that at least 70% of the tickets will go to Japan residents. Large blocks also go to sponsors, international sports federations, national Olympic committees, and the International Olympic Committee.

Millions are also sold outside Japan by official Olympic tickets resellers, which can charge a 20% handling fee on every ticket. They can also take advantage of fluctuations in currency exchange rates.

The lucky  and unlucky  were quickly vocal in Japan on social media.

"What did I do wrong? This is unforgivable," said another.

Ticket shortages have led some to question why they cannot find tickets for a local Olympics, which is being funded by billions in taxpayer money.

The demand is sure to create a vibrant secondary market and opportunities for ticket scalpers.

Japan earlier this year passed a law that prohibits ticket scalping, with the penalty of a 1 million yen ($9,100) fine and a one-year jail term  or both.

Three years ago at the Olympics in Rio de Janeiro, IOC member Patrick Hickey of Ireland was arrested on suspicion of ticket scalping. He is suspended from the IOC but remains a member and has denied any wrongdoing.

The Japan law, however, has large loopholes and does not apply to tickets distributed for free or given away as gifts, or tickets without a purchaser's name. This could apply to many tickets coming from the IOC, the 200 national Olympic committees, or some major Olympic sponsors.

The demand has driven up hotel prices and even created concerns about how Tokyo's efficient train system will handle the games. Part of the demand is simple to explain: Greater Tokyo has 35 million people and is one of the world's largest metro areas.

Demand for Paralympic tickets is also surpassing supply. Paralympic organizers expect the 2.3 million tickets available will be sold before the Paralympics open on Aug. 25. This would also be a first.

Organizers hope to raise about $800 million in ticket sales. This revenue makes up a large part of the privately funded operating budget of $5.6 billion. More than $3 billion of that revenue comes from more than 60 local sponsors, a record for local sponsorship.

A national government audit report has said Tokyo will spend about $25 billion to organize the Olympics, all of which is public money except for the operating budget.

Organizers dispute the figure and say it's half that much, part of a debate about what are  and are not  Olympic expenses.