Santosh expressed satisfaction at his ability to complete the course again. 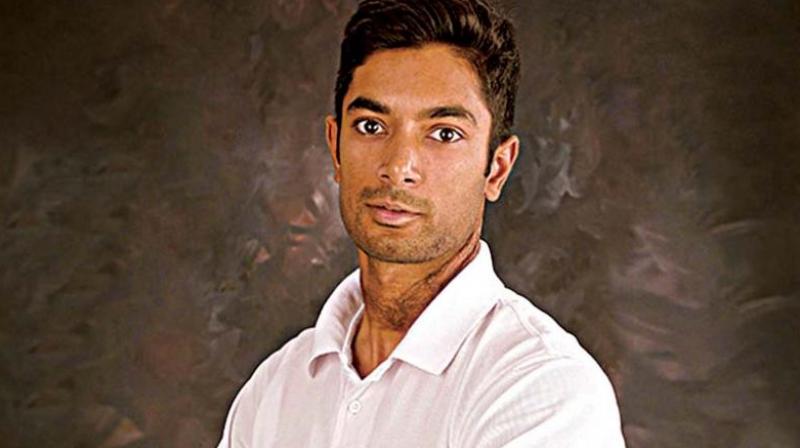 Bengaluru: You would need to possess tremendous grit and a personality that can move mountains, theoretically speaking, if you aimed to compete in the most gruelling off-road circuit on the planet — the Dakar Rally. India’s most accomplished off-road racer C.S. Santosh did his country and team proud finishing 47th at the 2017 edition of the Dakar Rally, which concluded last weekend.

Speaking at a media interaction, Santosh, who proudly holds the tag of being the first Indian to finish the 9,000-kilometre annual event in 2015, expressed satisfaction at his ability to complete the course again. “When I finished it this time, I was really happy for the team and having massive sponsors. It felt more for them.”

The local lad forever remains in the pursuit of bettering his past performances after finishing the 2015 edition of the invite-only rally in 36th place. “I need more organisation in terms of nutrition and have to spend more time with a riding coach to address my weakness. I started riding when I was 18 and most other competitors in the illustrious field are far more experienced. I need to work harder to achieve better,” the 33-year-old quipped.

After traversing the uneven Paraguayan terrain, the vertiginous dunes of Bolivia and the vastness of Argentina over 14 days to make it past the finish line, Santosh believes he can inspire more Indians to compete professionally in the world of endurance motorsport. “India is one of the largest manufacturers in the world. We have to produce some talents. If I don’t win the Dakar, somebody has to win it. We have to create that environment to breed success,” he concluded.