Runversation: Pros and cons! Ace the race by hook or crook

The Boston marathon is the ultimate goal of all serious marathoners. But qualifying for it is so stringent that some resort to cheating. 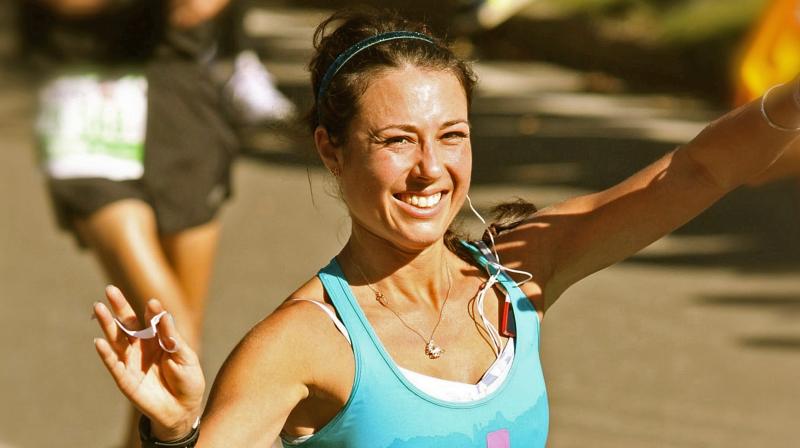 Stories of sport persons using performance enhancing drugs and indulging in the act of cheating are always intriguing. At a professional level one can understand the drive to be on top by all means but how does one explain such things happening at an amateur level. The very idea of cheating goes against everything one values about the sport, so this behavior is hard to understand. In any sport the primary motivation is either intrinsic or extrinsic. Externally motivated sports persons are usually concerned with the result of their efforts which could be - bragging on social media, sometimes prize money, simply for personal branding making them celebrities in cyberspace.

In an increasingly internet connected world, gigabytes of data is left behind which can be used by strangers / hackers and make conclusive opinions. Gia Alvarez, an occasional blogger and a marathon runner, left a note for the running community stating she was apologetic for her act of bib transfer and using someone else's time as her own to qualify for the mecca of marathons, Boston Marathon. After having qualified to run the Boston Marathon in 2014 and 2015 (she didn't' run both the races due to pregnancy related issues), she offered her bib to a friend who ran quick enough to secure a qualification for 2016 run. However, Gia was given a lifetime ban from participating in the Boston Marathon after an anonymous tipster informed the association of the bib transfer. Gia offered a public apology to the running community stating, "Running is about camaraderie. I am sorry for bringing negativity out of the community that I think is beautiful. We all make mistakes. We are human."

What makes a person so desperate that they are willing to break rules? Why do runners risk everything for some moments of fame? For amateur runners, it's just a race, not a life altering event. Psychologists see cheating as natural extensions of contemporary human behaviour. If people are willing to cheat on spouses, tax filing and CVs to achieve personal gain, why not cheat when running a marathon? According to anthropologists who studied about sporting events in pre-literate societies, there was pressure to emerge victorious as much as it exists today. With time societies have become enlightened but cheating in sports/athletics has gotten worse.

Maurice Schweitzer, professor at Wharton and co-author of the book Friend and Foe states that if people perceive a sport as a game or as challenge to outsmart, rather than as a true measure of ability, they'll look to cheating as the smart, winning tactic. The pros may get caught, but even weekend athletes sometimes dabble in dishonesty. For amateurs, in the ever growing world of social media, broadcasting our small successes makes the psychological benefits of winning even greater. Short term benefits blind long-term sight. Still, it happens. And for every athlete who is caught, we can only guess how many more there are who get away with it. Integrity is what you do when no one is looking