In England, no one was wearing masks except us, once we were outside the hotel and in the stadium 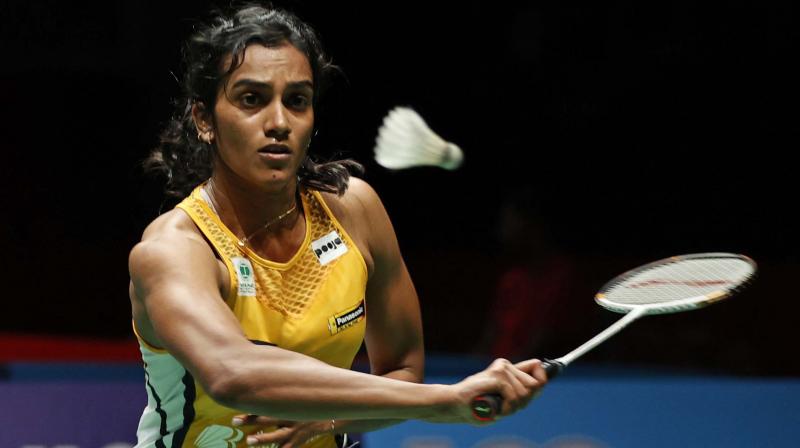 New Delhi: P V Sindhu was given the choice of pulling out of All England Championships after the Indian government's travel restrictions came into force but the Olympic silver-medallist decided to play on despite the chaos triggered by the COVID-19 pandemic.

On March 11, the government issued a revised travel advisory, cancelling all visas till April 15 and making it clear that Indian nationals returning to the country from affected areas in the world would be quarantined for 14 days. England is among the most-affected by coronavirus outbreak, which has caused more than 9,000 deaths across the world.

"The travel advisory came on March 11 night, and the next morning Gopi (national coach Pullela Gopichand) told us that 'this has come so let's not play this match and go back, what do you say?'" Sindhu's father PV Ramana told PTI.

"Only Sindhu, Lakshya (Sen), Sikki (Reddy) and Ashwini (Ponnappa) were left in the fray. We decided to stay back and play. Vimal (Kumar) also supported our decision. The reason was when we are already here so one more day won't make any difference," he added.

The advisory caused significant confusion and concern among the top Indian shuttlers, who were in Birmingham for the tournament with Parupalli Kashyap sending an SOS to the government asking for clarity on the situation.

"In England no one was wearing masks except us when we were outside the  hotel, in the stadium, all through our travelling. We took necessary precautions like disinfecting the seats in flights with wipes and removing masks only when necessary like eating," said Ramana.

"We were worried that we may have a runny nose due to the cold weather there but we took precautions like doing breathing exercises and having hot water with Tulsi leaves."

Players, including Saina, Kashyap and Ashwini, later slammed the Badminton World Federation (BWF) for continuing the Championship, saying their safety was compromised for financial gains. Gopichand also said it was wrong on BWF's part to put the players at risk.

Now in self-solation, Ramana said he is trying to motivate Sindhu to maintain her fitness despite having no access to gym.

"Me and Sindhu are in self-isolation now. We are not meeting anyone. My elder daughter also stays near our house but we are not visiting each other," he said.

"It is important to isolate for 10 days at least. I am trying to guide Sindhu in maintaining her fitness by doing some exercises at the terrace and jogging at the nearby road," he added.