The Game of The Queen: 5 iconic women chess champions 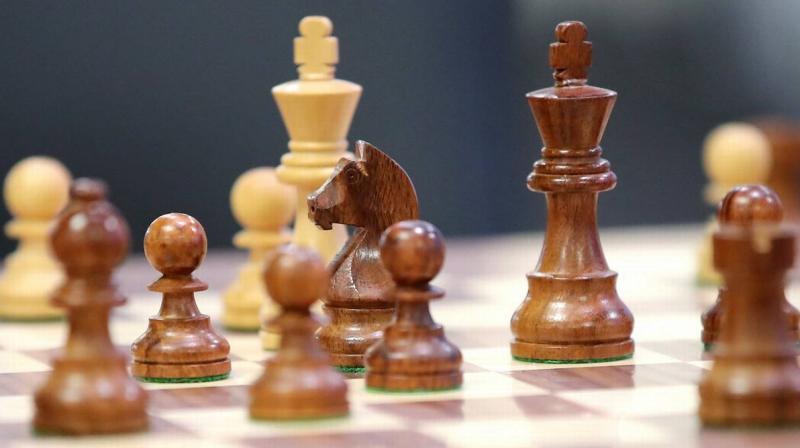 Chess has almost always been portrayed in popular media as a game of men. (Photo: PTI)

New Delhi: Chess has almost always been portrayed in popular media as a game of men. But even if the game revolves around protecting the king, it is the queen that is the most powerful player of them all. On June 20, International Chess Day, let’s commemorate the queens of the ultimate game of wit.

Born in Georgia, U.S.S.R. and upholding her position as the women’s world chess champion from 1978 to 1991, Maya Chiburdanidze won her title at the age of judy 17, defeating fellow Georgian Nona Gaprindashvili. She became an international master in 1978 and an international grandmaster in 1984. She successfully defended her title four times with solid, aggressive, yet grounded play, keeping her title till 1991 before losing it to Xie Jun of China.

A Russian-born British international chess master, Vera Francevna Menchik was the women’s world chess champion from 1927 to 1944. Influenced greatly by the Hungarian chess master Géza Maróczy, Menchik learnt to play chess at the age of nine. She defended her title successfully six times, and lost it in 1944 upon her death. Mechnik also played successfully in various men’s tournaments, placing seconds and thirds.

Born in Georgia, U.S.S.R, Nona Gaprindashvili was the women’s world chess champion from 1962 to 1978. Considered to be the strongest chess player since Vera Mechnik, Gaprindashvili won the title from Elizaveta Bykova of the Soviet Union in 1962 by defeating her with a crushing score of 9–2. She successfully defended her title four times, and was awarded the international master title in 1962 and the international grandmaster title in 1980.

Born in Hungary and the youngest of three chess-playing sisters, Judit Polgar competed in the men’s tournaments and earned the (men’s) International Master (IM) chess title at the age of 12, setting a new record (which has since been beaten) by becoming the youngest (men’s) International Grandmaster (GM) in history at the age of 15 years 4 months, trumping Bobby Fischer’s record by a month. Apart from the Hungarian women’s Olympic team’s appearances, Polgar refused to participate in women-only events. She defeated former world chess champion Boris Spassky in a match in 1993, and went undefeated in a chess tournament in Madrid, Spain 1995, becoming the first woman to win a strong grandmaster tournament open to both genders. She became the only woman ever to be ranked in the top 10 chess players in the world, and in 2011 won the bronze medal at the Men’s European Championship. She was ranked number 1 woman chess player in the world from 1989 to 2015, until the announcement of her retirement in 2014.

Born in Andhra Pradesh, Koneru Humpy is the reigning women’s world rapid champion. She beat Judit Polgar’s record and became the youngest woman to ever receive the title of grandmaster at the age of 15 years, 1 month, 27 days, beating Polgar by three months (been beaten since) in 2002. In 2007, Koneru became the second woman to to exceed the 2600 Elo rating mark after Polgar, being rated 2606. She has currently won two Women’s Grand Prix events, the 2020 Women’s World Rapid Chess Championship, and the 2020 Cairns Cup.