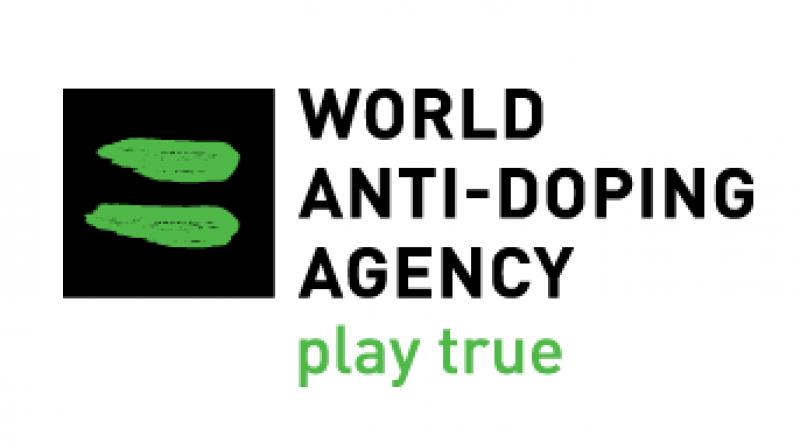 Doping cases in international sport rose 13 percent in 2017 against the year before, the annual report of the World Anti-Doping Agency said. (Photo: WADA Website)

Montreal: Doping cases in international sport rose 13 percent in 2017 against the year before, the annual report of the World Anti-Doping Agency said.

It said the cases in 2017 involved people from 114 nationalities, across 93 sports. Italy had the largest number of infractions, at 171, followed by France at 128 and the United States with 103.

Brazil had 84 and Russia 82, said the report, issued on the same day that Russia said it would contest its ban from major sporting events over doping violations.

The World Anti-Doping Agency (WADA) on December 10 banned Russia from major global events -- including the 2020 Tokyo Olympics and the 2022 World Cup in Qatar -- for four years.

Widespread, state-sponsored doping in Russia, notably between 2011 and 2015, was revealed in an independent report released three years ago by sports lawyer Richard McLaren.

Russia's athletics team was barred from the 2016 Rio Olympics, London's 2017 world championships and the 2018 Winter Olympics.

China, India, Belgium, Spain and South Africa completed the list of top 10 nations with doping violations for the period covered by WADA's report.

Bodybuilding had the most violations, 266, followed by athletics which had 242 and cycling, with 218.

Football and rugby were in sixth and eighth place, the report said.

Most of the 2017 violations, 1,459, were detected through "positive" testing results. The remainder came from investigation and intelligence, without detection of prohibited substances, WADA said.

"While in- and out-of-competition testing remains critical to detect doping, events have recently shown that investigative work is becoming even more important as we look to protect clean athletes' rights worldwide," WADA's director general Olivier Niggli said in a statement.