Besides hosts Malaysia and India, the tournament will feature world no. 1 Australia, world no. 2 Argentina, England and Ireland. 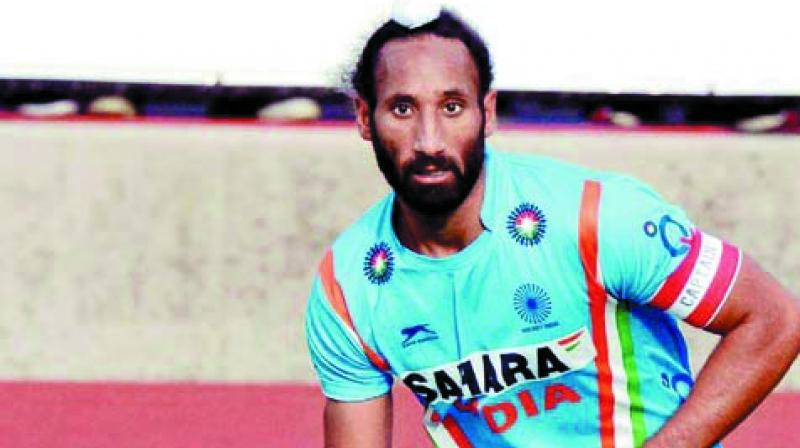 After missing out on key tournaments in the last few months, the 31-year-old was finally picked for a tournament that will see most of the core group members missing. Senior players Manpreet Singh, S.V. Sunil, Sreejesh P.R., Rupinderpal Singh, Chinglensana Singh, Akashdeep Singh have all been rested keeping in mind the busy schedule ahead, which will see India participate in the Commonwealth Games and the Asian Games.

In what is a clear signal, time seems to be running out for the experienced midfielder. Chief coach Sjoerd Marijne, however, said it was an “opportunity for Sardar to show his skills”.

“Sardar is one of the leaders in the core group and in Manpreet Singh’s absence, he has been chosen for the job. He is an experienced player and having missed two tournaments previously, this is an opportunity for him to show his skills.”

The team has three new faces in defender Mandeep Mor and strikers Sumit Kumar (Jr) and Shilanand Lakra. While Sumit is part of the ongoing senior national camp in Bengaluru, Mor and Lakra have been called-up from the junior core group.

“It will only help us create a bigger group. Playing top teams in their first tournament will be challenging,” said the coach.

Besides hosts Malaysia and India, the tournament will feature world no. 1 Australia, world no. 2 Argentina, England and Ireland.