The USOPC leadership has been in agreement with the IOC, that it's too soon to make any decisions regarding postponing the games 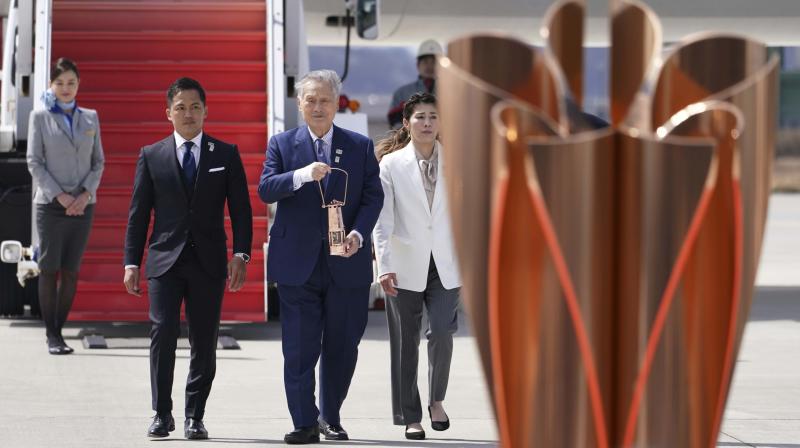 Los Angeles: A movement of sorts is steadily gathering pace in favour of postponement of Tokyo Olympics. Hours after US Swimming urged the country’s Olympic officials to request the International Olympic Committee to defer the Games, the French Swimming, the US Track Federation, Norwegian and Brazil Olympic Committees have sent out similar messages.

In a letter to the CEO of the U.S. Olympic and Paralympic Committee, USA Track and Field CEO Max Siegel urged the federation to advocate for the postponement of the Games, which are to start July 24.

USATF joins USA Swimming, which sent a similar letter to the USOPC on Thursday.

The USOPC leadership has been in agreement with the IOC, that it's too soon to make any decisions regarding postponing the games.

Brazil's Olympic Committee has also called for the Tokyo Olympic Games to be postponed until 2021.

The Brazilian body said in a statement published on Saturday that the decision is a necessity due to the seriousness of the pandemic and "the consequent difficulty for athletes to keep their best competitive level."

It also said that it continues to "trust in the International Olympic Committee."

Brazil organized the 2016 Games in Rio de Janeiro, the first in South America.