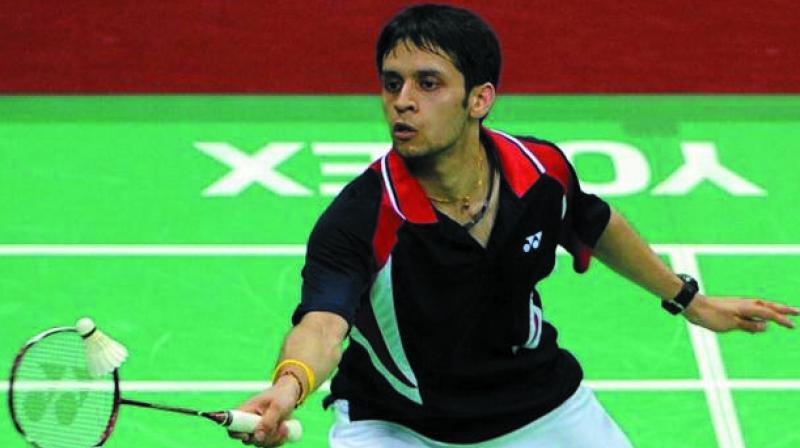 On the comeback after a shoulder injury, Kashyap dished out a gritty performance to stave off the challenge from world no. 15 Lee 21-16, 10-21, 21-19 in a match that lasted an hour and three minutes.

Second seed H.S. Prannoy, who was in rampaging form at the Indonesia Super Series Premier, also reached the second round after beating Austria’s Luka Wraber 21-12, 21-16, while Harsheel Dani brushed aside Mexico’s Arturo Hernandez 21-13, 21-9.