The CWG gold that came after an epic clash with Sindhu in the finals was a in fact tribute to her determination. 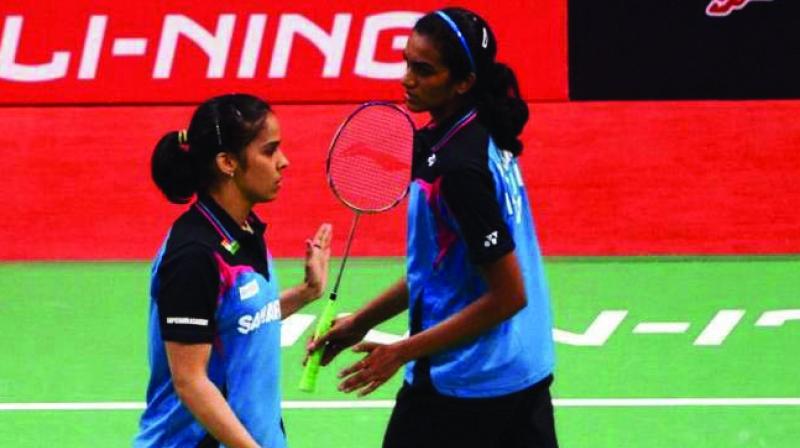 New Delhi: P.V. Sindhu struck gold just in time to shake off the choker’s tag, Saina Nehwal’s second coming kept getting better and Lakshya Sen was the proverbial one for the future in Indian badminton’s continuous onward march globally even though the title count took a hit.

In a year when the world body (BWF) introduced a new tournament structure, under which events were graded on stature based on prize money, Sindhu dominated the headlines with silver medals in all major events before a World Tour Finals crown.

Five silver medals would count for success in most books but not in the case of Sindhu, who faced criticism and pressure for finishing runners-up way too often after putting in the hard yards to make the finals.

She finally redeemed herself with the World Tour Finals gold.

On the other hand, Saina, whose recovery from a career-threatening knee injury began with a World Championship bronze last year, also produced some impressive performances this year.

The highlights were without doubt the gold and bronze at the Commonwealth Games and Asian Games, respectively. The CWG gold that came after an epic clash with Sindhu in the finals was a in fact tribute to her determination.

She also reached the finals at the Indonesia Masters, Denmark Open and Syed Modi International, besides winning bronze medals at Asia championship and Asian Games.

The trailblazer also embarked on a brand new personal journey after tying the knot with fellow shuttler Parupalli Kashyap, a 2014 CWG gold-medallist.

In the men’s circuit, Sameer Verma raised the bar with three titles — Swiss Open Super 300, Syed Modi International Super 300 and Hyderabad Open Super 100 event. A semifinal finish at his maiden World Tour Finals propelled him to a career-best ranking of world no 14.

The year ended for him with a title at the Tata Open India International.
— PTI