The upcoming PKL edition is being touted as the biggest, with a 10-time increase in the investment over the first season. 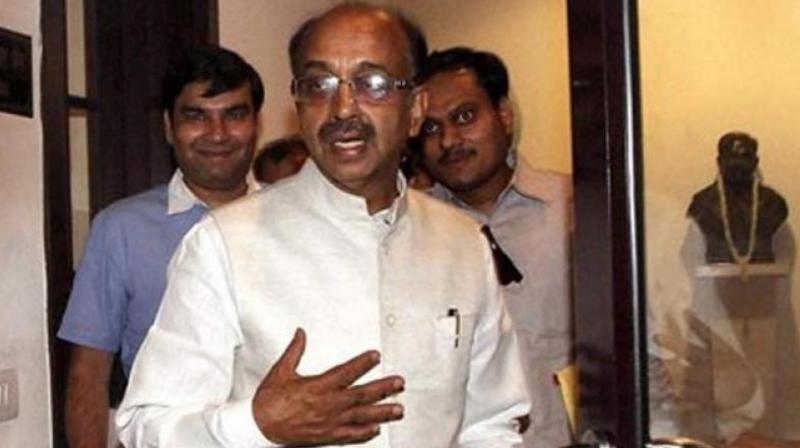 With the increasing tensions between India and Pakistan though, it is very unlikely that Pakistani players will be allowed to travel to India for the tournament. (Photo: PTI)

: Commenting on the upcoming edition of the Pro Kabaddi League, where for the first time the auction will see as many as 10 Pakistani players facing the process, Union Sports Minister Vijay Goel on Monday stated that extending any cultural or sports association with was not "advisable."

Speaking to the reporters here, Goel said, "We will help all the players as much as possible during the training. But including Pakistani players in our Pro Kabaddi League is not advisable. We never had good relations with this neighbouring country, then why should we extend any cultural or sports association with them?"

"All decisions are taken by the federation so they should select and decide well. Even if the Pakistani players are selected, it is on the government to decide whether they should be given visa or not," Goel added.

The upcoming edition of the PKL is being touted as its biggest season, starting with its most expensive auction with a 10-time increase in the investment over the first season.

Each team will be required to have a minimum of two foreign players in their squad, with an upper limit of four.

With the increasing tensions between and though, it is very unlikely that Pakistani players will be allowed to travel to for the tournament.

Pakistani players have also been barred from playing in the Indian Premier League (IPL) since 2008, and lately they didn't even receive Visas for hockey, squash and wrestling events as well.