While praising Olympic silver medallist PV Sindhu for having a remarkable year, Gopichand maintained her best is yet to come. 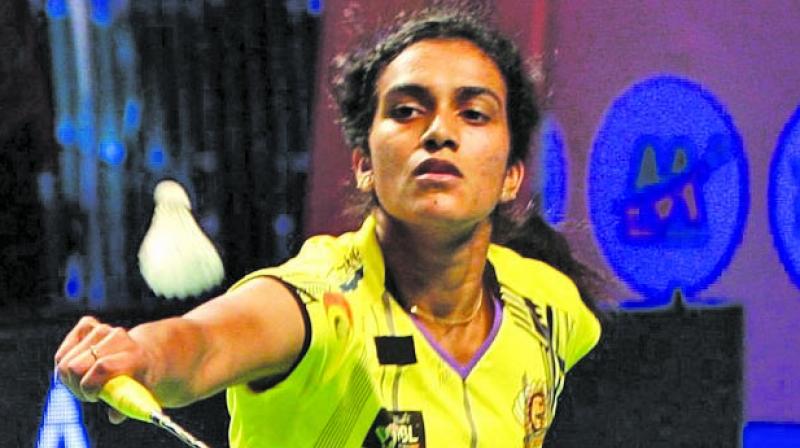 Mumbai: National badminton coach Pullela Gopichand conceded that men’s singles players have been inconsistent but blamed glut of tournaments required for Olympic qualification behind the inconsistency. India have seen players like Kidamby Srikanth, Ajay Jayaram, H.S. Prannoy, Sameer and Saurabh Verma do well and overpower top players but they have not been able to sustain form for longer periods.

“It’s been a challenge. Many of them have played a lot of tournaments, trying to qualify for the Olympics, that actually somewhere made dents in their fitness. I am happy at the end of the year that we had a quarter-final result (Srikanth) in the Olympics which was important.

“We had Sameer, Saurabh Verma and Ajay Jayaram do well. I accept the fact that they could have been more consistent, but they have showed potential to play against the top players in the world — and not just one or two. They all have played very well in different times and it augurs well for Indian badminton. Hopefully, we will get consistency,” Gopichand said here at an event on Wednesday.

While praising Olympic silver medallist P.V. Sindhu for having a remarkable year, Gopichand maintained her best is yet to come. “The year has been fantastic. She had a chance to play Carolina Marin (in Dubai) and beat her. In the last three tournaments she took part in there was one win, one runner-up and one semi-final.

I’m happy the way she has played overall. I maintain that even now that she has the potential to do better. “She of course needs to adapt to different styles of play and court conditions. She needs to get used to the fact that it does not matter to lose,” said the former All England men’s singles champion.

Gopichand warned competition would only grow tougher for Sindhu. “Women’s singles badminton is a very challenging event with a lot of countries with young, exciting and various types of players dominating the scene. You have the world no. 1, (Tai Tzu-Ying) who is 22, Marin is 23. You have a bunch of other players like Ratchanok and Yamaguchi who are 20 or 21. There are a bunch of six-seven of them plus the new Chinese girls who are coming up. It is going to be exciting,” he said.

He also felt Saina Nehwal has shown good progress after her knee surgery but it will take some more time till she gets full rhythm back. “It’s great to see her back and give some good performances in China and Hong Kong. I am sure the coming days will show us better signs.