When age is just a number

From Serena Williams to Mahendra Singh Dhoni, the sportstars are focussing on mental strength to defy ageing and enhance their performance. 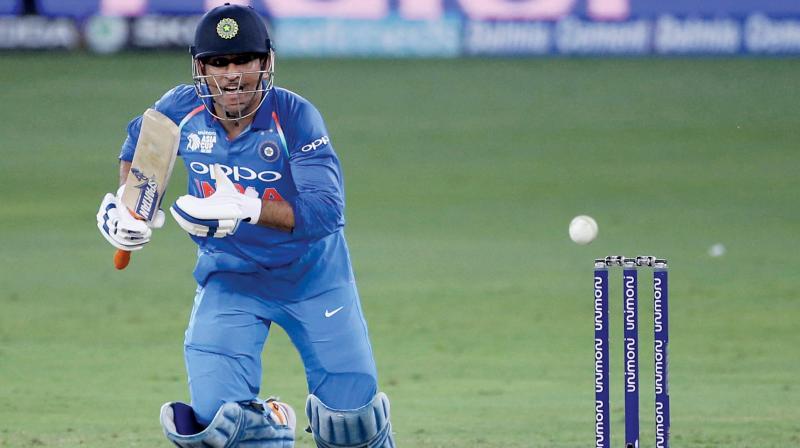 The ability to stop the clock has been the hallmark of champions in sports. The greatest of them have showed themselves to be capable of carrying on with their natural sporting gifts while many their age, drained of motivation, would have long hung up their boots.

Serena Williams, a supermom who overcame post-partum complications of a pulmonary embolism and multiple surgeries last year to pursue her tennis career, is in the hunt for a world record 24 Grand Slams held by Margaret Court. And she is 37, the same age as Roger Federer, the genius with the dulcet touch, who is looking to build on his record 20 Grand Slams, the highest in the men’s game, but looking ever so vulnerable since Novak Djokovic staged a comeback and giant-killing youngsters have also started getting ambitious. 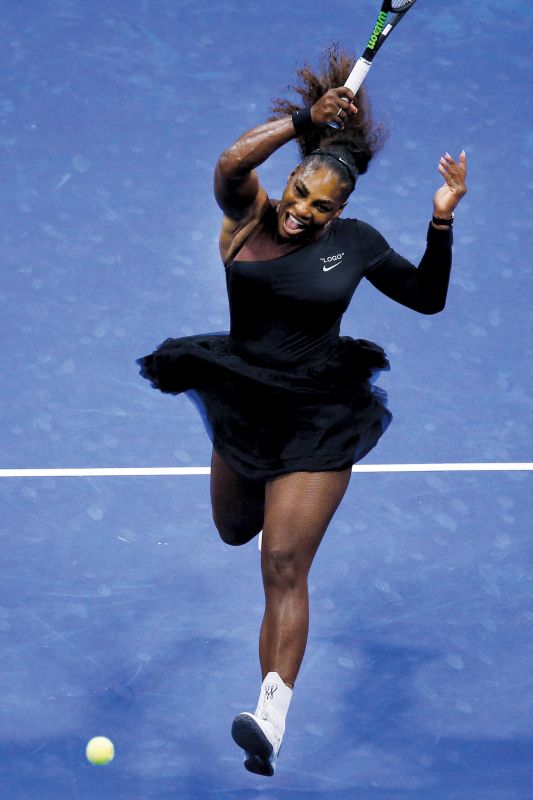 Cricket was known as a vehicle for older sportsmen to stay at the crease for longer until the newfangled formats like ODI and T20 started piling the pressure on fitness and the nerves in the modern age. And still Mahendra Singh Dhoni, also 37 like his fellow geniuses on the tennis court, keeps proving age is just a number as he plays on unchallenged as one of the most astute finishers in the ODIs. He displays street smartness and experience in handling the stress and strain of international competition while winning matches in the chase for Team India.

There are two aspects to the stretching of careers. The first is the greatest of sportspeople have the spark in them to be able to say that their body will decide when they should give up. The second aspect is that their mind is always on the task, which remarkably is the one that sets the stalwarts apart from those who have retired and headed long ago to the commentary box.

Former Wimbledon champion and seven-time Grand Slam winner Mats Wilander explains it best of Serena Williams – “For her, she is so serious, motivated and focuses if it’s practice or matches that count for her because she seems able to cheer all her energies and emotions on hitting the yellow ball as hard as she can.” The ability to focus sets the Supermom apart nearly 23 years after she turned pro at the tender age of 15.

The sacrifices they make are well hidden from public view. For instance, Serena goes on a strict vegan diet to   lose weight – “Not a French fry eating vegan” she clarifies – even as she works like a demon on her match fitness, but also cries like the doting mum that she is because she missed seeing Alexis Olympia Ohanian Jr take her first steps in life as she was training at that time.

Serena sees her sporting longevity as an inspiration for all. As her agent put it – “This is about people —male, female, Black, White, rich, poor— that are on the floor and don’t know if they can get up and do anything. And it’s about nothing is impossible.” On her part, Serena declared, “I’m such a fighter, I never give up,” after the epic encounter in which she beat World No. 1 Simona Halep to get to the last eight at the Australian Open in Melbourne. “It was an intense match and there were some incredible points but I love playing tennis and being out here and I love this court, it’s really cool to be back.” Serena is the oldest woman player ever to have beaten a World No. 1.

Of course, sportspeople are generally sticking around the arena for longer. First there is more prize money and endorsement income and the cheques are good enough to pay for a retinue of nutritionists, trainers and coaches in tennis. Dhoni is an exception to this. He is the self-coached athlete like John McEnroe who never needed a guide to tell him what to do. His nerveless displays have distinguished his career while helping him stay till the business end to win matches.

In a smashing comeback mode, Dhoni repaid all the faith placed in him by his skipper and selectors by winning a man of the series award after seven long years. “He is also not getting younger. So the consistency you might have at a younger age will obviously not be there and you have to bear with that. But he’s still tremendous value to the team. That value you cannot calculate at all,” says Sunil Gavaskar, who has not spared Dhoni when he failed to deliver.

Gems like Dhoni are judged in the longest run and not in parts. Former Indian captain Sourav Ganguly doffed his hat to skipper Virat Kohli ‘for not abandoning the veteran cricketer in the last 15-16 months.” Dhoni’s calmness in the chase seems to go even beyond his skipper Virat Kohli who is the acknowledged master when it comes to batting against deadlines, putting the nerves to the test in the chase.

If 37 somehow seems a magic number that links Serena, Dhoni and Federer, there is at least one sportsman in the very demanding world of motor racing who keeps proving age is all in the mind. At 39, Kimi ‘Iceman’ Raikonen not only keeps racing at crazy speeds in excess of 300 kmph but also winning races against far younger opponents in a continuing show of nerveless displays of judgement at great speeds while racing for the Sauber team in Formula One.

Most sportspeople might have had it in them to play on for longer because the modern rewards are good, but either the body is giving up or the spirit is waning. Serena and Federer are the type who, like the old warhorses, enjoy the smell of battle. Dhoni, it appears, has been destined to stick around  at least until he takes another tilt at the World Cup (50 overs) for India that he won in 2011. The team won it for Sachin then. Maybe, the evergreen Dhoni will be the extra motivation this summer. Even Rishabh Pant, waiting in the wings, will tell you he is happy to stay on the sidelines while the old master battles on.