Naishaa to train at Gopichand Academy

The city shuttler is the lone representative from the state to make it to the final 14 chosen for a training programme in Hyderabad. 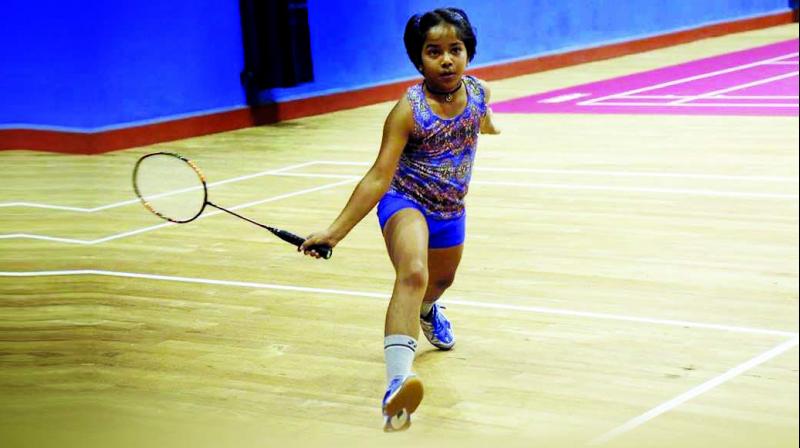 Naishaa, who trains at North Indian Association Sports facility in Matunga under coach Jitesh Padukone, has won many U-11 titles.

Chembur girl Naishaa Kaur Bhatoye is the lone representative from the state, who made it to the list of 14 talented youngsters from all over India, who were handpicked by chief national badminton coach Pullela Gopichand for intensive training under the IDBI Federal Quest for Excellence #YoungChamps programme.

Naishaa was the only shuttler from the state who progressed from the list of 26, where she was in the company of Yashwi Patel (Pune), to the final 14 in this grassroots level initiative. Four of these shuttlers are from Hyderabad alone.

The fifth standard student from St. Gregorious High School, Chembur along with other selected kids will train at the Pullela Gopichand Badminton Academy in Hyderabad under the guidance of Gopichand and his team of coaches.

Naishaa, who trains at North Indian Association Sports facility in Matunga under coach Jitesh Padukone, has won many U-11 titles. “I started playing badminton at the age of seven with my elder sister and was doing well before joining training under Jitesh sir. I started doing well and won many tournaments, including the recently  held Late TRN Swamy state championship in the under-11 category and also won the best player of the tournament. I have won the Greater Mumbai District Championship and Mumbai Interschool championship,” Naishaa said. “I feel excited to be chosen for the training and thank Gopi Sir and IDBI for it. I hope to become a better player,” she added.

Mumbai-based Karthik Raman, who is CMO, IDBI Federal Life Insurance, said, “The four-week innovative training programme at the Pullela Gopichand Badminton Academy will allow the elite team of coaches to hone in on specific areas of improvement for the overall development of each of the selected kids. Badminton legend Pullela Gopichand himself will keep a close eye on every kid in the programme, as we seek to identify those whom we can nurture and develop to become India’s next badminton stars.”

After a rigorous evaluation process, these talented young players, aged between 7 -11 years, have been selected on the basis of their performance, fitness, attitude, agility, and footwork, a release said.

During the next stage of the programme, the #YoungChamps will train at the Pullela Gopichand Badminton Academy for two weeks during the summer and winter vacations respectively. During this four-week tenure, the kids will get an opportunity to learn new techniques and master various skills. In order to strengthen their technical and tactical skills, special coaches will be assigned to test the physical and mental strength of each kid with a focus on their behaviour, discipline and fair play. The kids will also be able to interact with and observe the country’s top national and international players at the academy.

At the end of the training, based on Gopichand and his team’s evaluation of their overall performance, fitness and commitment, the talented kids could receive an opportunity to train permanently at the Pullela Gopichand Badminton Academy which will be sponsored by the IDBI Federal Quest For Excellence programme.

“It was extremely difficult to shortlist 26 kids out of the thousand-plus entries that we received in the first round and it was even more difficult to select the final 14 as all of them showed immense promise and we will now work with each #YoungChamp to help them further develop their skills and gain confidence," Gopichand, Programme Head, said. 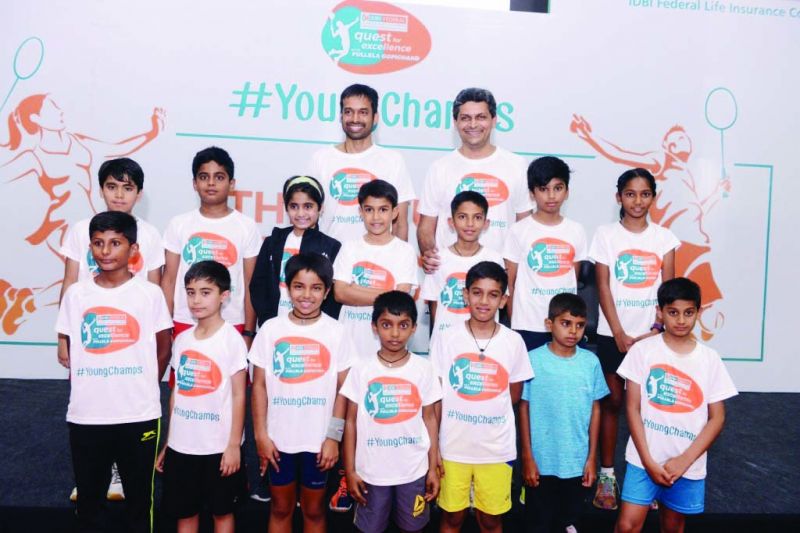