For Prannoy, it was the second semi-final appearance of the season after the Indonesia Super Series Premier. 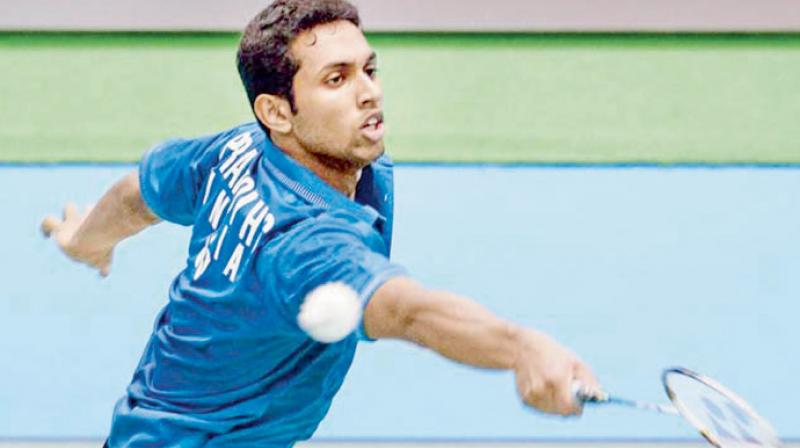 New Delhi: Parupalli Kashyap and H.S. Prannoy entered the semi-finals of the men’s singles of the US Open Grand Prix Gold in Anaheim on Saturday.

Kashyap had qualified for the semis at the Korea Open last December.

For Prannoy, it was the second semi-final appearance of the season after the Indonesia Super Series Premier.

Prannoy takes on 15th seed Tien Minh Nguyen of Vietnam, who had beaten the Indian at the 2012 Badminton Asia Championships in their only meeting so far.