The 26-year-old world champion, who won silver at the Rio 2016 Games, begins her tilt at gold on Sunday against Israel's Ksenia Polikarpova 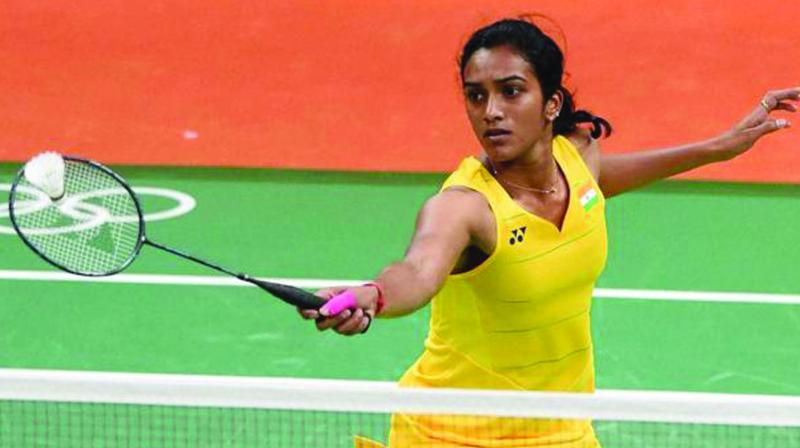 Tokyo: India's badminton superstar PV Sindhu admits that the pressure is on at the Tokyo Olympics and she will be in the firing line.

The 26-year-old world champion, who won silver at the Rio 2016 Games, begins her tilt at gold on Sunday against Israel's Ksenia Polikarpova.

With Rio champion Carolina Marin out of Tokyo with a serious knee injury, world number seven Sindhu is among the favourites in what looks to be an open field.

"There is definitely a lot of expectation. There are a lot more responsibilities and definitely there will be pressure," said the Indian, reflecting on her status as reigning world champion.

"But I think now people are looking at me and knowing my game.

"I think it's comparatively tough and it's not going to be easy."

If Sindhu does win the title in Tokyo she would be just the second individual Olympic gold medallist for India in the history of the Games.

In Marin's absence, other contenders for gold include Taiwan's world number one Tai Tzu-ying, China's Chen Yufei and the Japanese duo of Nozomi Okuhara and Akane Yamaguchi.

The pandemic-delayed Tokyo Olympics, where fans are mostly barred because of the coronavirus, officially launch later Friday with the opening ceremony.