India play five matches against the hosts at the Jinchun National Athletic Centre, from March 3 to 12. 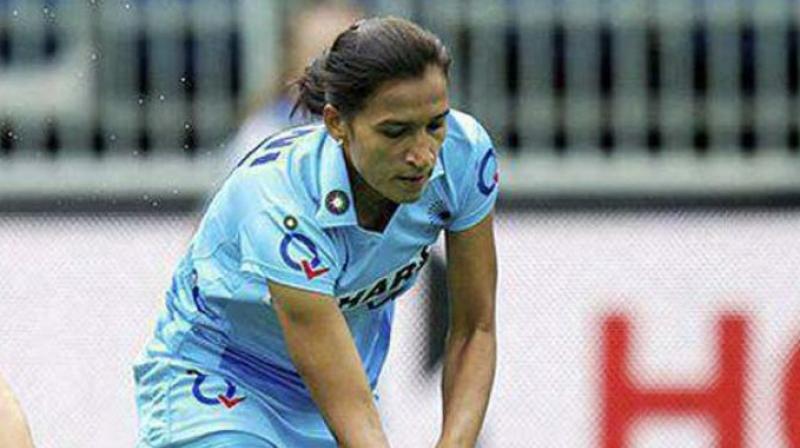 New Delhi: Striker Rani Rampal will lead a 20-strong women’s hockey team for next month’s season-opening away series against Korea, where fit-again forward Poonam Rani will make a comeback.

India play five matches against the hosts at the Jinchun National Athletic Centre, from March 3 to 12.

v Sunita Lakra was named Rani’s deputy. With celebrated goalkeeper Savita rested for the tour, c will be joined by debutant Swati to guard the goalpost.

The defence will feature the experienced Suman Devi, who was out of action following knee surgery last year.