India went down 1-4 to Denmark on Monday and needed a win over Indonesia to keep their chances alive. 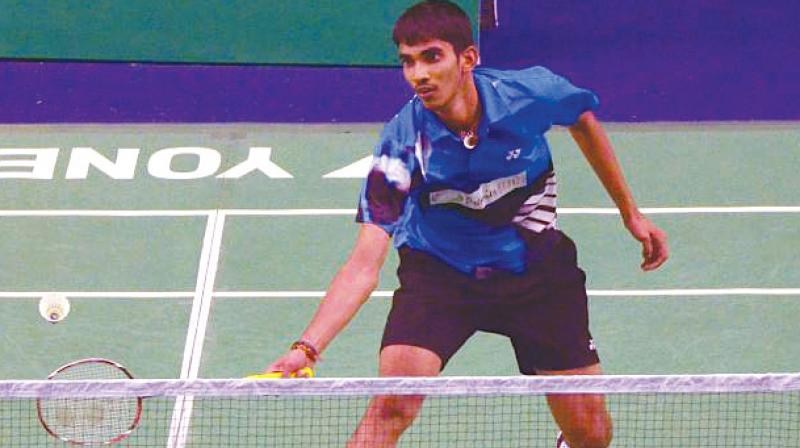 India went down 1-4 to Denmark on Monday and needed a win over Indonesia to keep their chances alive.

Denmark and India now have won a match each. The knockout berths will be decided after Denmark’s clash with Indonesia on Wednesday.

If Indonesia defeat Denmark, the qualification will depend on the number of matches, games and points as only two teams can qualify from the group.

India, ranked ninth, have reached the knockouts only once, in 2011, failing to get out of the group stage in the last two editions.

Satwiksairaj and Ashwini opened on Tuesday with a 22-20, 17-21, 21-19 win over Tontowi Ahmad and Gloria Emanuelle Widjaja in the mixed doubles in an hour and six minutes.

Satwiksairaj and Chirag Shetty were then beaten 9-21, 17-21 by world no. 1 Marcus Fernaldi Gideon and Kevin Sanjaya Sukamuljo in the men’s doubles before Sindhu gave India an unassailable 3-1 lead, defeating Fitriani Fitriani 21-9, 21-19 in a 42-minute women’s singles contest.