US Open Badminton: Kashyap to face Prannoy in final 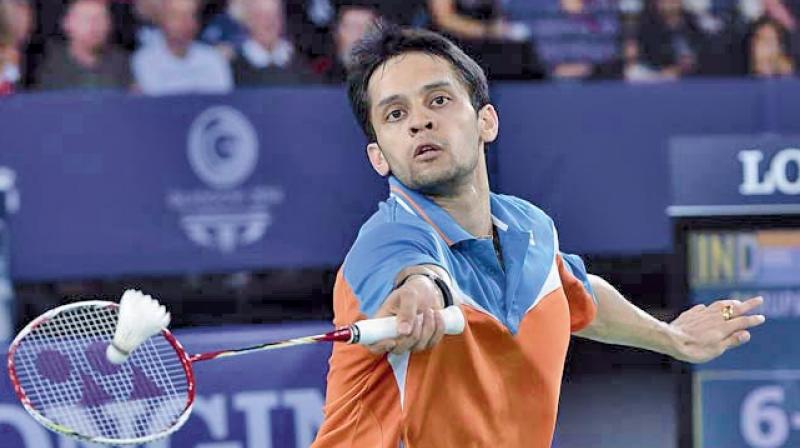 New Delhi: Parupalli Kashyap set up a title clash with H.S. Prannoy at the $120,000 US Open Grand Prix Gold in Anaheim on Sunday.

After limping out of the court with a calf injury in October 2015, it will be the first final appearance for Kashyap in 21 months, while it will be Prannoy’s first summit clash after winning the Swiss Open last year.

It will be the second time this season that two will fight it out for the title in an international badminton tournament.

In April, K. Srikanth and B. Sai Praneeth had played in the final of Singapore Open with the latter claiming his maiden Super Series title.

“It is good to reach a final after a long time. It was a tough match against the Korean. He had started really well and I took time to adjust to the conditions as it was little slow. He was really patient and he was hitting hard smashes. But slowly I got a good rhythm and eventually I could pull off,” Kashyap said.

“I think it was a difficult tournament to start with as the opening round was also against a player I had always had close matches. I had played him 5-6 times and I was good to win in the first round. Also playing against Sameer was tough. He is a tricky player and it has always been close matches with him. Looking forward to the final,” he added.