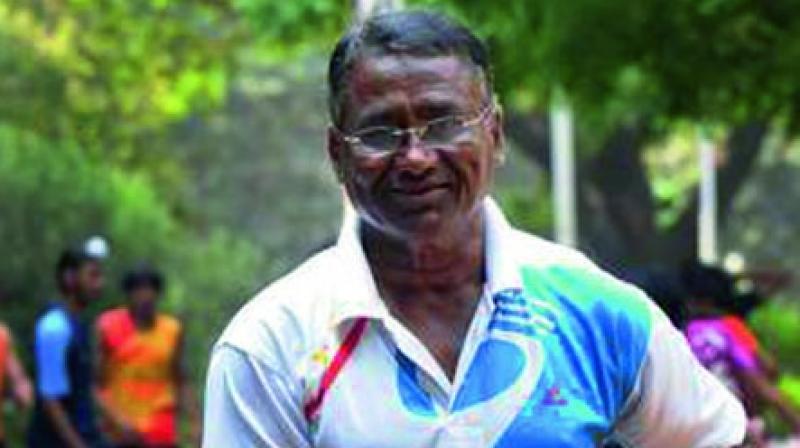 Criticising the procedure, where athletes have to send applications to be considered for the national sports awards, former athletes on Tuesday opined that the “dignity of these awards has to be maintained”.

“Dignity has to be maintained. Why do you need to give Arjuna awards every year. Is it necessary? We are now throwing the awards away,” Ashok was quoted as saying.

“They (the government) have set their own parameters. The value attached to the award should be increased. There should be a cap that only Asiad and Olympic medal winners should be selected for the Arjuna honour,” said Ashok, a member of the 1975 World Cup winning team.

Ashok, himself an Arjuna awardee, denounced the current procedure where athletes have to send application to be considered for the honour.

“You cannot beg for an award or demand it. Why should I blow my own trumpet that I have achieved something? When someone goes out for competition, it happens with the permission of the government. They know the achievements so it should be the government which should pick athletes rather than players sending applications,” he said. Added ace squash player Saurav Ghosal,“I think the concept of recommending or nominating someone for the awards is flawed. It just doesn’t sound right that player needs to be recommended or needs to apply for the award.

“The committee should pick winners on their own on the basis of performances. Applying for the awards is like asking for a grant,” the 2006 Arjuna awardee said.

Shekhawat, who won gold at the 1974 Tehran Asian Games and a silver in the 1970 Bangkok Asian Games, remembered how tough the fight used to be for the Arjuna among achievers of that era. “When the awards were decided for 1972, I was an Asiad medallist but still did not get it. There was only one slot and the award was given to V.S. Chauhan. We both were national record holders but since he was senior to me, he was chosen,” said Shekhawat, who was chosen for the honour in 1973.

“The selected athletes should be a medal winner at least at the Asian Games level,” he suggested.

Mishra, who also coached Abu Dhabi police volleyball team for 15 years in 80s and 90s, said there should be only Arjuna award and the decision to make a Rajiv Gandhi Khel Ratna the highest honour was not correct.

“Which name is bigger, Arjuna or Rajiv Gandhi. It’s an insult to Arjuna award. It has been degraded,” he said.

“The award is not only for the athletes but also for the masses who follow. It encourages everyone. It has been fair. I don’t think it’s devalued,” the 1979 Arjuna awardee said.