NBA spreading its roots in India

Like most other global sports bodies, India is a top priority nation (along with China) for the NBA. 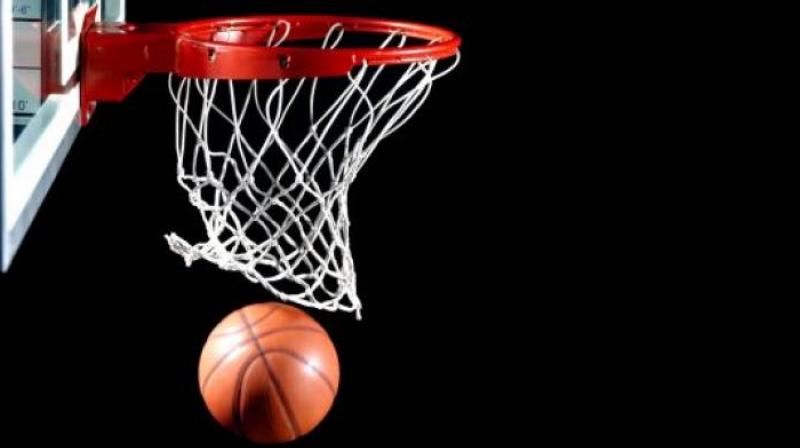 The All Star 2018 game in Los Angeles last weekend in Los Angeles, to which I was invited by the National Basketball Association, showcased from where the IPL — and by extension other sports leagues in India and elsewhere – may have got their inspiration.

Featuring the best players in the NBA, the All Star game was built up over several weeks, climaxing into in a frenzy of diverse activities leading into the final showdown between the teams led by the iconic Lebron James and Stephen Curry.

Though the final scoreline 148-145 suggests a tense contest, the match itself did not rise to great heights it must be said. For large chunks of time, play was error prone. It was only towards the end that the pace picked up and the competition became razor keen.

But it was fascinating to see this exercise of engaging basketball fans across the world – in the US more so, obviously – which builds up the profile of star players and the NBA, and perhaps most crucially providing spectators a rich and riveting stadium experience.

It was a star-studded evening, celebrities from all walks of life in attendance with a discernible skew towards the entertainment industry. So, there were Jack Nicholson, Beyonce, Snoop Dogg — to name a few – rubbing shoulders with the likes of former Microsoft CEO Steve Ballmer, who also happens to be current owner of Los Angeles Clippers.

More pertinently, though, stars from the tinsel and business world did not upstage those from the sport itself. Pride of place was given to former greats like Bill Russel, Kareem Abdul Jabbar, Magic Johnson, Shaq O’Neal and above all, Michael Jordan.

I found this hugely impressive. Despite the razzmatazz surrounding the All Star game as well as the league, building the legacy of the NBA and basketball remains paramount: an object lesson for sports bodies to emulate. But this cannot be achieved through a stellar game alone. There is a robust development agenda in place that is at the crux of the NBA’s endeavours currently. Among these, the Basketball Without Borders (BWB) is the most pertinent

In this, young players – boys and girls — are handpicked across the globe by NBA coaches and then exposed to competitive matches among themselves during the All Star weekend. One, two (or a few!)  could be signed up by talent scouts who are milling around, and NBA could potentially get another star.

This year’s BWB camp had 67 youngsters. And there was an India connection too. Three players were selected from the country – Seijin Mathew, Princepal Singh and Pushpa Senthil Kumar, which was big improvement on previous years.

As it happened, Pushpa couldn’t make it because of visa issues and Princepal’s stint was restricted as he twisted his ankle during the camp. NBA India coach Mark Pulles put these down to ‘misfortune’, and said that it was important to see the brighter side of things, of the progress made by youngsters in India.

Progress has been good and in line with the NBA’s vision and benchmarks,’’ said Pulles. Our focus is at the grassroots level, and the academy operation already was helping find and nurture young players to global standards,’’ he added.

Like most other global sports bodies, India is a top priority nation (along with China) for the NBA. Over the past decade, the effort has been to build up a base – in conjunction with the sport’s administration in the country – to spread the gospel of basketball in the country.

More NBA academies are in the pipeline, and CEO Adam Silver, said they are also looking at a big push’ with a pre-season match being played in India and featuring the game’s biggest stars. This could happen as early as next season.

If that is logistically possible, it could be a game-changer where basketball in India is concerned.