The possible showdown between Saina Nehwal and PV Sindhu in the semi-finals of the Hong Kong open was averted on Friday. 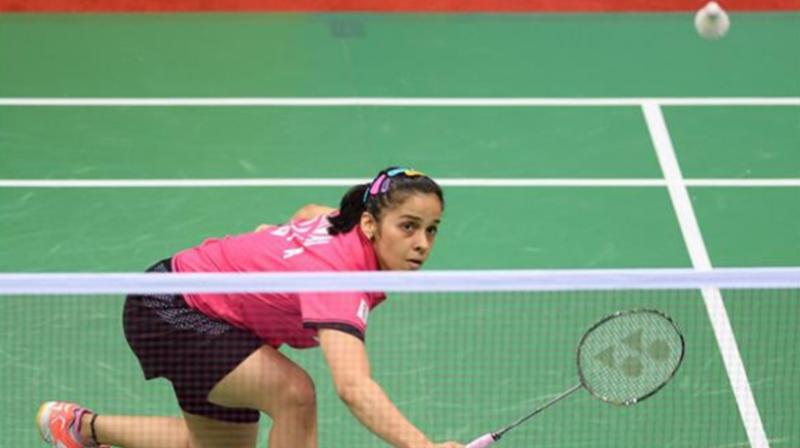 Hong Kong: The possible showdown between Saina Nehwal and PV Sindhu in the semi-finals of the Hong Kong open was averted on Friday as Saina lost to Hong Kong's Cheung Ngan-yi 8-21, 21-18, 19-21 in the quarter-finals.

Saina lost the first game 8-21, but made a comeback in the second game to beat Ngan-yi 21-18 to take the match to the final round.

The local shuttler held her nerves in the third game to beat Saina 19-21 to reach the semi-finals of the Superseries.

Had the former World No. 1 and London Olympics bronze medallist Saina won her match, she would have met Sindhu in an all Indian battle in the semifinals.

Meanwhile, Sameer Verma reached the semifinals of the men's singles after getting the better of Malaysia's Chong Wei Feng 21-17 23-21 in just 47 minutes.

However, it was curtains for Ajay Jayaram as he lost his quarterfinal match to NG Ka Long Angus of Hong Kong 15-21 14-21 in 32 minutes and crashed out of the event.