Interestingly, Andrei Silnov, who is facing a charge for doping, is the current vice president of the Russian track federation 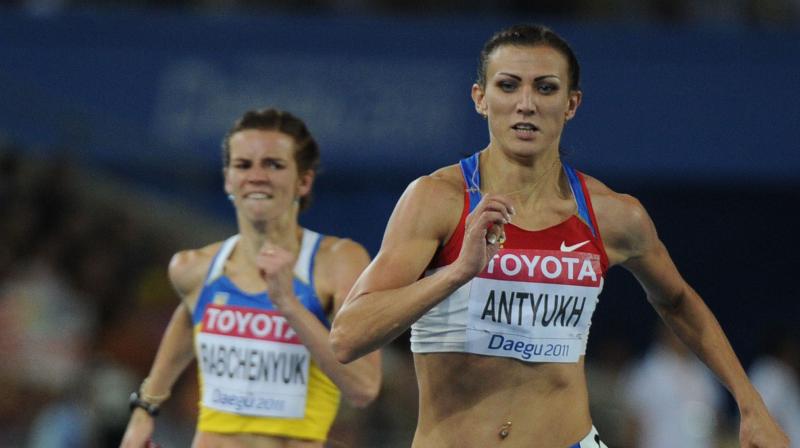 Andrei Silnov, the 2008 Olympic high jump champion, and Natalya Antyukh, the 2012 champion in the 400-meter hurdles, are facing charges of using a prohibited substance or method.

The Athletics Integrity Unit said the cases were based on an investigation into Russian doping for the World Anti-Doping Agency presented in 2016 by Canadian lawyer Richard McLaren.

Silnov was the senior vice president of the Russian track federation until last June, when he stepped down citing an investigation by the AIU into his conduct.

The AIU said his case included suspicions of using a banned steroid.

The other two athletes charged were Yelena Soboleva, who won a silver medal in the 1,500 at the 2006 world indoor championships, and retired hammer thrower Oksana Kondratyeva.