He says it was a difficult call in a highly fluid situation, with government advice and measures differing from country to country 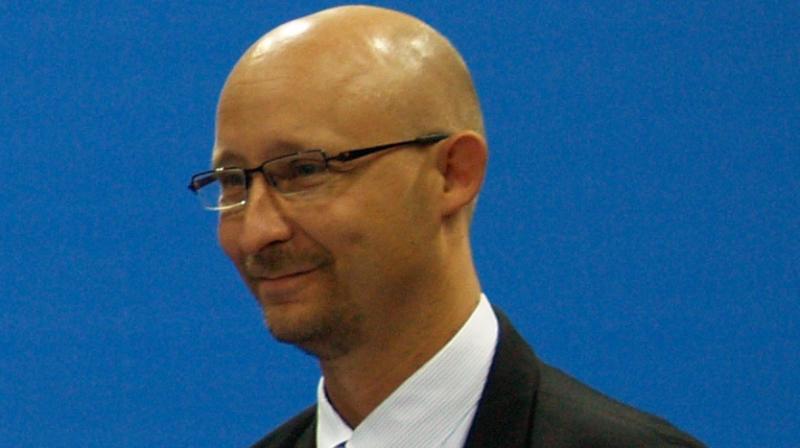 Hong Kong: Badminton's top official has hit back at "very disappointing" criticism after the sport was accused of putting profits before players by allowing the All England Championship to go ahead during the coronavirus crisis.

Badminton World Federation secretary general Thomas Lund insisted the decision to play the tournament, one of the biggest of the season, was based on the best advice at the time.

Several players have condemned the staging of the All England two weeks ago, when it was one of the last sports events standing worldwide as the coronavirus pandemic advanced.

According to reports, a member of Taiwan's team tested positive for the virus after returning from the tournament. Further events were suspended while the All England was still in progress.

"It has been very disappointing to see some members of the badminton community speculate on the sincerity and motives of the BWF in this time of crisis," Lund said in an open letter.

"Our number one concern has always been the health and safety of all of our participants. However, at the same time, we are deeply concerned about the cancellation of tournaments and the flow-on effect this has on elite players and coaches whereby they could now be in a position of temporary unemployment and loss of income."

India's Saina Nehwal, a former world number one, claimed "financial reasons were given more importance", while India coach Pullela Gopichand called it the "wrong decision" to go ahead.

HS Prannoy, one of several Indian players to skip the tournament, told Indian media "they are only worried about money", while Denmark's Mads Conrad-Petersen said he was "worried and ashamed that All England was played under completely normal standards".

However, Lund said it was a difficult call in a highly fluid and unpredictable situation, with government advice and measures differing from country to country.

"Of course, hindsight is a wonderful thing. It was not difficult to argue that 'wrong decisions' had been taken in an environment changing on nearly an hourly basis, with further decisions therefore required," wrote Lund.

"This has not only been the case for BWF, but most authorities around the world. However, we maintain that BWF made the best possible decisions at the time and with sincere motives to protect both the health and livelihood of all participants."