Sindhu, who had won the China Open last week, failed to put up a similar performance as Ying overpowered her totally. 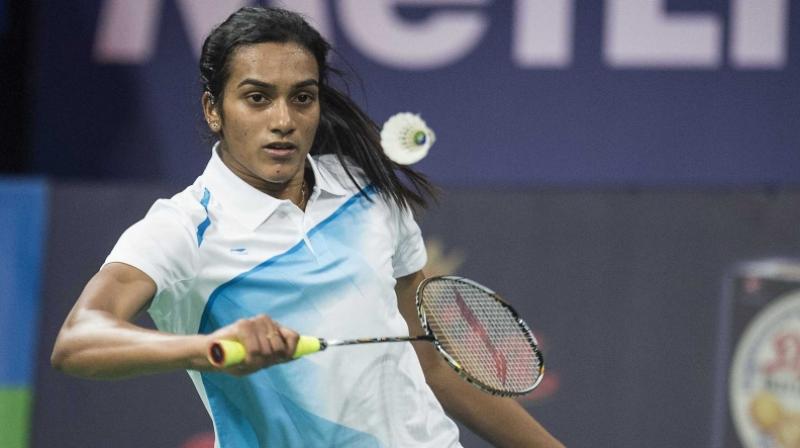 The fourth seeded 's player defeated Sindhu 21-15, 21-17 in the summit clash that lasted for 41 minutes at the Hong Kong Coliseum.

The Olympic silver medallist, who had won the China Open last week, failed to put up a similar performance as Ying overpowered her totally.

The ace Indian shuttler had a good start as she raced away to a 6-3 lead in the first game but she wasted the opportunity and lost the next eight points, ultimately losing the first game 15-21.

Ying, who had defeated World No.1 Carolina Marin and Rio Olympic gold medallist in the last-four contest, continued her magnificent form and was not withered down when her Indian opponent raced away to a 4-1 lead in the second game.

It was neck and neck in the second game but then Ying came to her own and forced Sindhu to make many forced errors and eventually won the game 21-17 and with that the women's singles title.

The 22-year-old shuttler had earlier defeated third seeded Jan O’Jorgensen 21-19, 24-22 in a contest which lasted around 45 minutes to enter his first Super Series final.