Earlier, Virender Sehwag was slammed on social media for poking fun at Gurmehar Kaur, who is the daughter of a Kargil war hero. 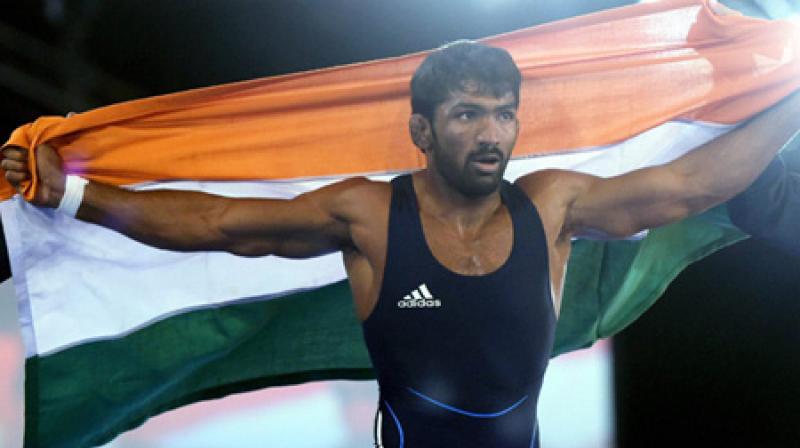 Dutt, who has become the latest celebrity to enter in the war of words being fought on social media on Gurmehar Kaur issue, compared the Delhi University student Kaur with Adolf Hitler, Osama Bin Laden, and a Black Buck of Salman Khan's Black Buck case. 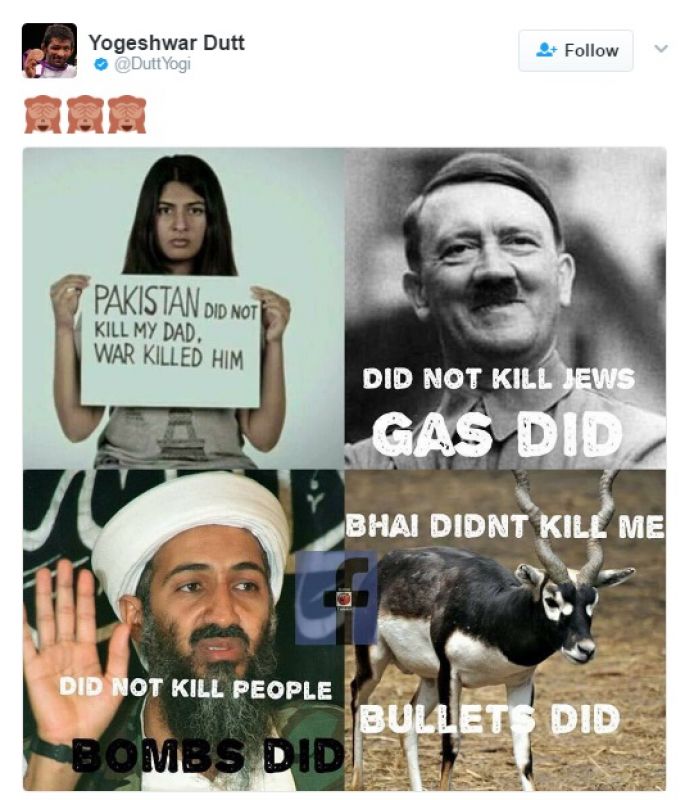 In a series of tweets, the 20-year-old also appealed to others to join the "Save DU" march at the Delhi University campus by students and teachers in huge numbers.

Kaur was given police protection yesterday after she was trolled with tweets threatening rape over her Facebook post against Akhil Bharatiya Vidyarthi Parishad (ABVP).

Violation erupted last week after the ABVP students allegedly manhandled and thrashed students protesting the cancellation of an event at Ramjas College at which controversial JNU student Umar Khalid was scheduled to speak.