PV Sindhu will take on Akane Yamaguchi while Kidambi Srikanth will square off against fellow countryman H S Prannoy. 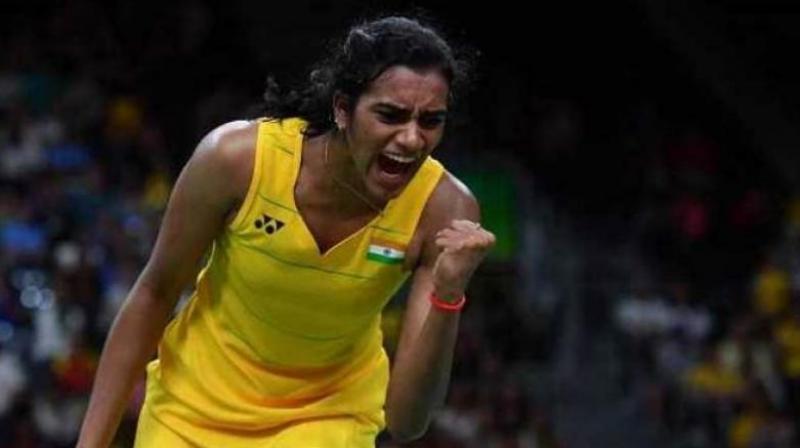 Paris: Rio Olympic silver-medallist PV Sindhu will be aiming to book her place in the French Open Super Series finals when she takes on Akane Yamaguchi of Japan in the last-four clash of the women's singles event here on Saturday.

Meanwhile, Kidambi Srikanth, who recently clinched his maiden Denmark Open title last week, will also look to reach the summit showdown of the tournament when he square off with his fellow countryman H S Prannoy.

After losing the first game to Shi Yuqi of China, Srikanth rebounded strongly to clinch a 8-21, 21-19, 21-9 win and reserve his place in the semis.

Prannoy, on the other hand, swept aside Jeon Hyeok-jin of South Korea 21-16, 21-16 in his last-eight clash of the men's singles event.

It should be noted that Srikanth is aiming to clinch his fourth Super Series title of the year.