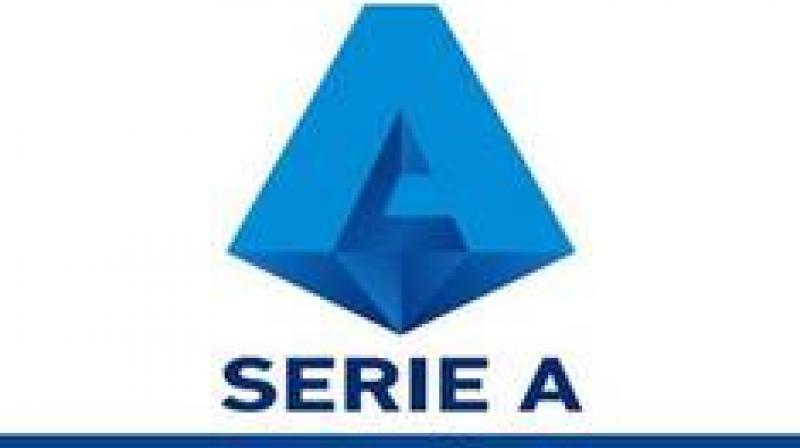 Milan: Italy's footballers' union (AIC) has slammed the government's decision not to allow a return to training for team sports while easing coronavirus restrictions for individual athletes.

Prime Minister Giuseppe Conte has announced that individual athletes can train from May 4, but team sports, including football, must wait until at least May 18.

The AIC said the decision left footballers "perplexed and surprised".

"The idea seems discriminatory, even illogical to let individual sporting disciplines enter training grounds, but not professional footballers and other athletes registered for team disciplines," the AIC, headed by former Italian international Damiano Tommasi, said in a statement.

"The rule also risks aggravating and not containing the risk.

"For professional athletes this phase of training after such a long period of enforced stop is necessary to avoid injuries and be ready to start training in groups from May 18."

Italy's 20 top-flight clubs have voted unanimously to complete the league season which has been on hold since March 9, but the final decision will be down to the government.

In France, Prime Minister Edouard Philippe announced Tuesday that professional football, rugby and other sports cannot resume until the end of the summer.