Lydia Ko (67) will have a chance to win the Championship for her first win on Tour since 2016. 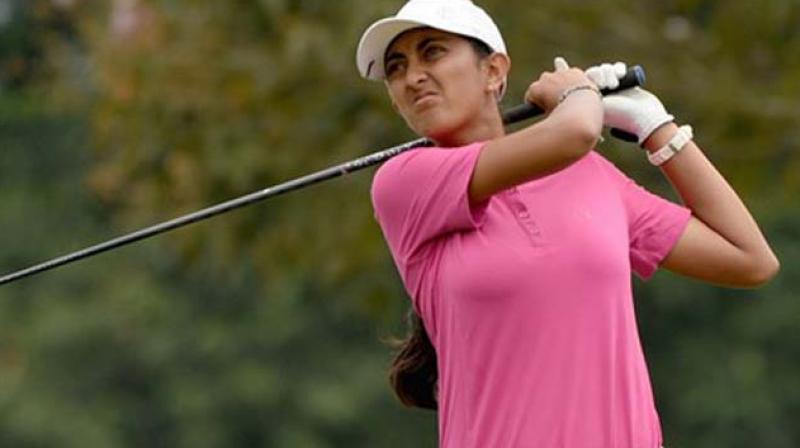 New Delhi: A brilliant streak of four birdies in five holes saw Aditi Ashok make a big leap into the top-10 after round three of the LPGA Mediheal Championship at San Francisco, USA, on Saturday.

Meanwhile, Lydia Ko (67) will have a chance to win the Championship for her first win on Tour since 2016.

Shubhankar finishes tied 15th
In Beijing, Shubhankar Sharma fired a 5-under 67 — his best card of the week — to finish tied 15th at the Volvo China Open on Sunday.

Alexander Björk became the first Swede to lift the trophy with seven-under-par 65 to win by one shot.

Among other Indians, Arjun Atwal (71) was tied 32nd and Gaganjeet Bhullar, who at one stage rose to tied 2 earlier in the week, ended T-63.

In Nagoya, Japan, Rahil Gangjee slipped on the final day with a disastrous card of five-over 75 to finished tied 57th at the Japan Golf Tour’s Crowns Tournament.

Meanwhile, Y.E. Yang of Korea won his first title since 2010.