After the breather, he continued to march ahead and eventually roared back into the contest. 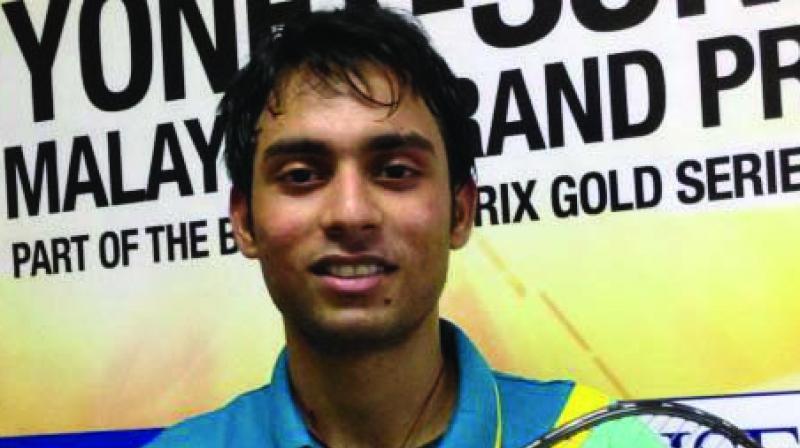 The Indian narrowed the gap to 11-12 but Watanabe again jumped to a 18-13 lead. Verma reeled off five straight points to draw parity but the Japanese managed to move ahead and pocket the opening game.

In the second game, Verma cut down his errors and surged to 7-3 lead and held an 11-6 advantage at the break. After the breather, he continued to march ahead and eventually roared back into the contest.

In the decider, Watanabe zoomed to a 11-7 advantage at the interval. However, a gritty Verma slowly erased the deficit and clawed back at 15-15 and then reeled off four straight points at 17-17 to win.