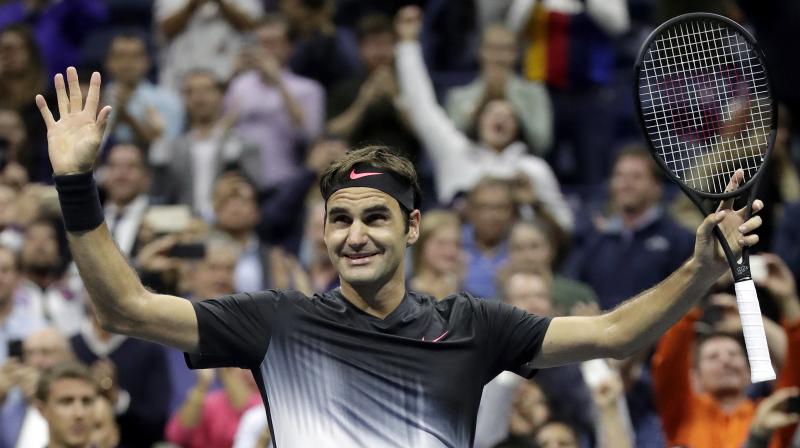 Jhajharia received the award from President Ram Nath Kovind at Rashtrapati Bhawan on Tuesday along with Sardar Singh, the second hockey player to get the prestigious award on the occasion of the National Sports Day.

Javelin thrower Jhajharia is the only Indian to win two Paralympic golds, at the 2004 Athens Games and 2016 in Rio, while midfielder Sardar Singh has been the mainstay of India’s hockey team in the last few years.

“It’s a historic day for Indian para-athletes. There are five crore such athletes and they need more support,” Jhajaria said. “The state governments need to do more. There should be separate grounds with facilities such as ramps and easy movements for wheelchair-bound athletes and the blind,” he said.

The 36-year-old, who created world records while winning his two Olympic golds, dedicates his award to his mother and seven-year-old daughter. “My mother has been my support system all through. She has done a lot for me,” Jhajharia, who won gold at the 2013 World Championships, said.

The 31-year-old Sardar has faced allegations of sexual harassment from an Indian-origin British hockey player. He has denied the allegations and a government committee, led by justice C.K. Thakkar, ignored questions raised over his conduct, to name him for the honour.

“I did not think of such things. After sending my application, I did not think of it (award). I was just focusing on my game. With this award and with my age, I need to be more responsible with my game,” Sardar said.

Sardar, at 22, became India’s youngest captain, leading the side at the 2008 Sultan Azlan Shah Cup. A recipient of the Padma Shri in 2015, Sardar has two Asian Games medals — gold in 2014 Incheon and bronze in 2010 Guangzhou. Cricketer Chetes